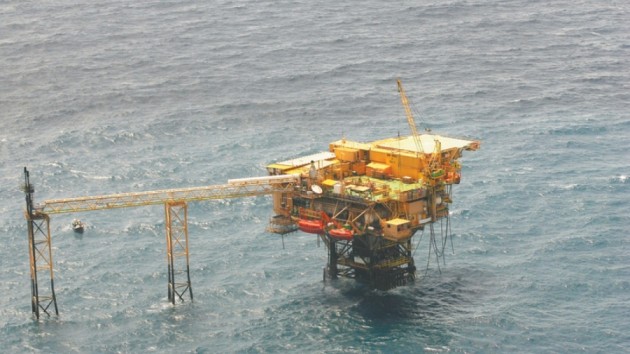 Brazilian state oil firm Petrobras evacuated all workers and interrupted production at the offshore PXA-1 and PXA-2 platforms in the Xaréu field, off Ceará state, due to cases of COVID-19.

According to workers union FUP, 45 people were infected, or 90% of the personnel involved. Petrobras said all workers on the units were put into isolation and it is testing all their families in addition to other employees who were aboard the PAT-3 platform, located in the same field.

FUP said the prevention measures are inefficient as workers continue sharing lodgings and cafeterias, in addition to moving between platforms.

With the new cases, Petrobras was been forced to halt activities on four platforms due to coronavirus contamination. The FPSOs Capixaba and Cidade de Santos in the Campos and Santos basins, respectively, stopped operations after seeing 170 workers infected last month.

On Wednesday, the firm said it is also stepping up tests at refineries, thermopower plants, and gas treatment units, with a focus on Amazonas, Ceará and Pernambuco states, where health infrastructure has been most affected by the pandemic so far.

Data released by the energy ministry on Monday showed Petrobras had 222 confirmed infections among its 46,416 workers and another 474 suspected cases, but no deaths. Local media, however, reported that at least one death has been registered among offshore support companies.

Petrobras started adopting preventive measures to fight the virus in mid-March, when it began taking the temperatures of all workers before boarding, suspended meetings of more than 20 people, and canceled office staff trips abroad and within Brazil. Most of its office employees are working remotely.

“If the sanitation measures require us to eventually stop production and decontaminate platforms to go back to work we will do so,” he said.

Another NOC that is struggling with the impact of COVID-19 on the workforce is Mexico’s Pemex. The death toll among Pemex employees, retirees and immediate families passed 100 on Tuesday.