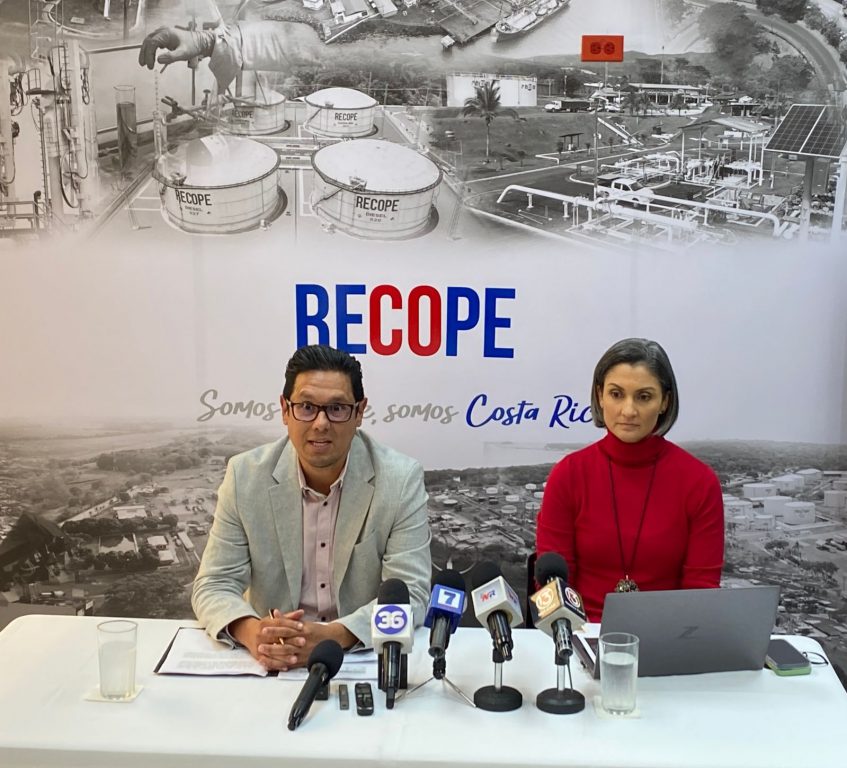 In a responsible and unanimous manner, the new Board of Directors of Recope made the decision not to continue with the Terminal Pacífico project, an initiative developed in the previous administration; because it would imply that Costa Ricans would have to pay more than 200 billion colones, in an irresponsible and unjustified way.

The decision was made after a rigorous analysis carried out by the new Recope administration. Among the conclusions reached by Recope are:

Juan Manuel Quesada, president of Recope, commented that “as was our commitment in this new administration, Recope is not willing to support investments where there is no certainty of its results, that is why we decided to bring this project down. For us, it is unacceptable to charge Costa Ricans with inefficiencies that are later transferred to the rates and that everyone ends up paying for, as happened in the past.”

“We are not going to allow bad decisions to be paid in fees, because we know that for Costa Ricans every colon counts. We are clear that we came here to serve Costa Rica and, therefore, we are acting with total responsibility”, Quesada pointed out.

What was the “Pacific Terminal” project?

The project called "construction of the Pacific terminal for receiving ships and storage at the Barranca campus" , was promoted by the previous administration, which consisted of the construction of an infrastructure to unload fuels into the sea and transfer them through pipes to storage tanks. on the Pacific coast, whose cost, originally, could amount to 200 billion colones.

For context of what this project could have cost, with that amount more than 20,000* social welfare homes could be built and benefit more than 70,000 people in extreme poverty.

Costa Rica begins the construction of its National Hydrogen Strategy

The National Hydrogen Strategy will consider alternatives beyond the energy issue, expanding its inclusion in industrial processes. It will seek, a...

Given the impossibility of extending the four-year term to file No. 20,641, this new project will enable discussion so that Costa Rica can take a s...

Fuel prices rise if RECOPE is privatized or closed

Lessons of COP26 for COP27 and beyond

At COP26, 11 National and Subnational Governments Launch The Beyond Oil & Gas Alliance