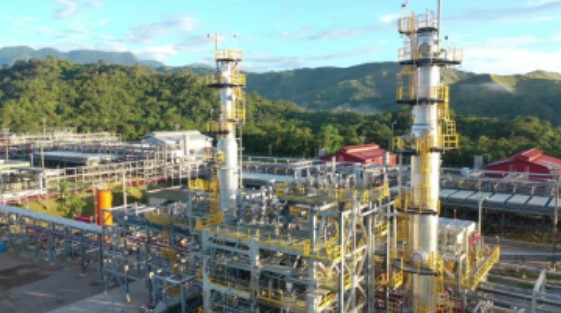 “The six refineries are an important investment for Mexico, and in their prime they were pillars of growth for the country and energy certainty,” Scolari said.

Rengen announced the move in the wake of President Andrés Manuel López Obrador’s (AMLO) call on Sunday for “the rehabilitation” of Mexico’s refineries.

Pemex’s slumping fuel capacity means it refines only about one-third of its oil production. It is a sore point for AMLO, an energy nationalist who sees the disparity between crude output and refining capacity as cause for quickly completing construction of Pemex’s seventh refinery, at Dos Bocas in Tabasco state.

Rengen’s plan would entail upgrades approaching US$3bn, for which the company would accept payment in crude and oil.

Depending on Pemex’s response and how quickly Rengen could move, the deal could deliver significant benefits for the NOC.

In a research note released on Tuesday, ratings agency Moody’s estimated that the transition to boost domestic fuel could see the capacity utilization rate at Mexican refineries rise to 60% this year from 36% in 2019.

Pemex is currently facing the brunt of the global oil sell-off.

The company only hedged about 15% of its 2020 output at about US$49/b, which means it will soon be selling its benchmark Maya crude blend into a market where prices are more than 50% below where they stood six weeks ago.

The Maya blend is currently fetching only about US$16.6/b on the open market.

According to Moody’s, if Pemex could lift its domestic refining capacity, it would enable the company “to take advantage of low prices for the Mexican crude basket.”

Almost all regional jurisdictions were found by Cofece to lack a competitive market for the sale of liquified petroleum gas.