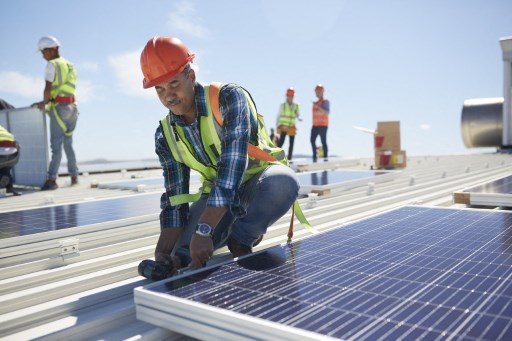 Sofomes are a class of special purpose non-banking financial institutions, often targeting small- and mid-sized companies for individual project financing or to scale up business.

At Serfimex, the 12-year-old sofome has focused on tax-oriented leases for industrial equipment, as well as bridge loans for housing construction and business loans for payroll capital.

With its new product, Serfimex Solar, the company looks to expand into the renewable energy market, backing PV projects of 500kW or less, with funding starting at 500,000 pesos (US$25,000) and terms ranging up to 72 months.

“The growth perspective in Mexico, under the distributed generation scheme, is promising,” Serfimex said in a statement, adding Mexico has a “privileged geographical location” for solar generation.

While the firm touted its product as “unlike any other platform on the market,” it isn’t alone in reaching out to the smaller-sized PV project arena.

Another product, offered by Mexico’s Banverde, finances solar projects for MSMEs in exchange for a PPA with the client owning the system upon completion of the contract.

Serfimex Solar, however, is directed towards distributors looking to avoid using working capital to build projects for clients, with the company adding that the product is for non-residential use, and rather focuses on the industrial, commercial, hotel and hospital sectors.

Efforts by President Andrés Manuel López Obrador to prop up state-owned utility CFE via legislative and regulatory means has put private PV projects worth tens of billions of dollars in limbo.

DG, however, has seen none of the regulatory interference occurring in larger projects, and the field is set to potentially grow with a legislative proposal under consideration raising the upper limit on DG projects from 500kW to 1MW.

BNamericas provides an overview of the solar, wind and biomass power generation initiatives carried out by the major telecommunications firms in th...