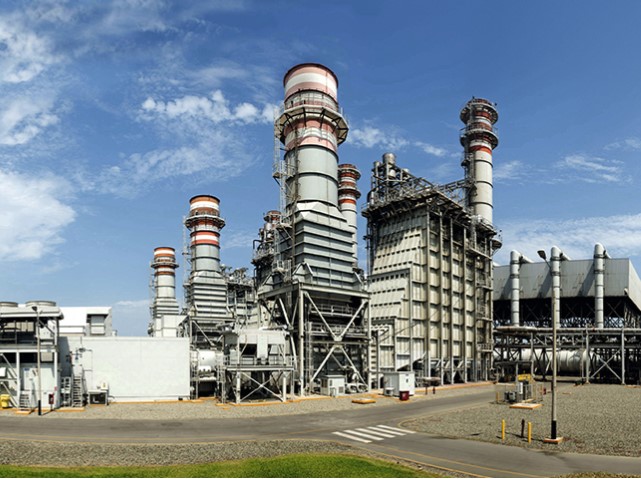 Camisea natural gas plays a vital role in Peru’s energy matrix, spurred on by a government push to expand the fuel’s penetration, and supplying the bulk of gas for commercial, industrial, residential and power use, as well as for export.

Electricity generators are the principal offtakers of output from Pluspetrol-operated Camisea block 88, whose gas production is destined for domestic consumption, versus that from block 56 which is sent abroad.

Latest information from hydrocarbons licensing authority Perupetro shows there are 22 block 88 gas supply contracts in place, of which 10 are with power generators for a combined maximum pledge of around 630Mf3/d (million cubic feet a day).

Gas distributor Calidda is the principal customer (248Mf3/d) and the balance – after the power producers – is with large commercial and industrial clients, such as Alicorp, Union Andina de Cementos and Refinería La Pampilla.

And Fénix, which operates a 565MW plant, is looking to venture into non-conventional renewable energy.

In March, Engie, Kallpa and Fénix were among the top power generators, according to grid administrator COES, although their contribution has slid amid the coronavirus pandemic.

The use of gas to produce electricity, however, has come under scrutiny regarding the mechanism of how generators declare the fuel’s price, an issue under debate as part of sector reform.