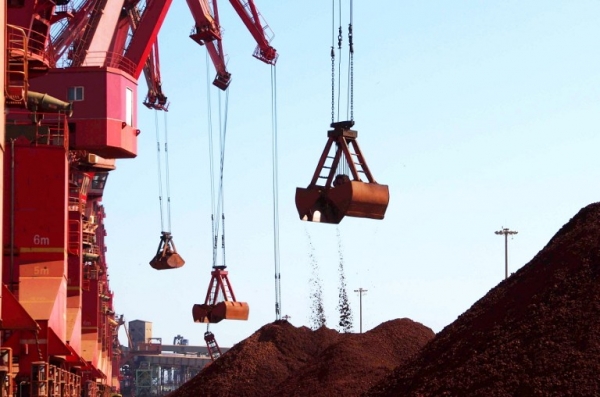 Onça Puma started operations in 2011 but mining was halted in September 2017 and nickel processing stopped in June this year. With the court's decision, Vale said it will resume full operations at the complex.

The mine was suspended after federal prosecutors called for full compensation for damage they said had been caused to indigenous communities by the mine, alleging the company had failed to mitigate the mine's environmental impact on the the Xikrin and Kayapó tribes.

Onça Puma has capacity of 58,000t/y of nickel, mostly as ferronickel.

In another development announced late Thursday, Vale suspended work on one mining front of its largest iron ore asset in Minas Gerais state, the 30Mt/y Brucutu complex, following a decision by watchdog ANM. However, the move will not impact the mine's production, Vale said.

ANM said one of Brucutu's operating fronts exceeds the mineral reserve limit approved by the agency for the area.

"Vale understands that all the agency's requirements to operate the mining front were fulfilled and reported in the economic utilization plan submitted to the agency in 2017," the company said, adding that it will take the appropriate measures.

The government's plans even face resistance from mining companies.

The state is the second most important in Brazil in terms of mining production.