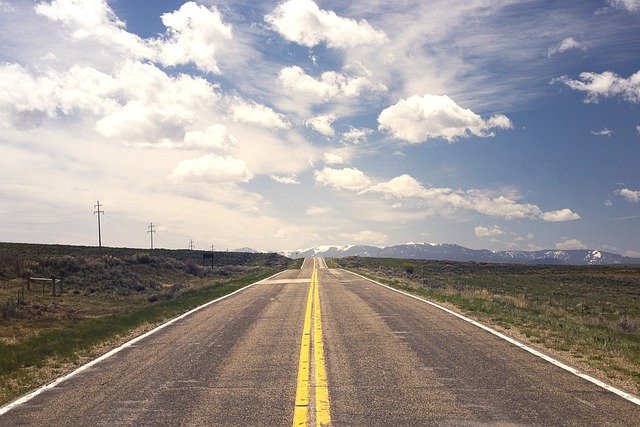 Mexican state Nuevo León’s mobility and urban planning ministry still has three contracts to award this year before fully kicking off construction on the 19bn-peso (US$915mn) modernization of the Nueva Interserrana highway.

Seven tenders for the project were awarded through September: three for stretches one, two and three; others for three junction works; and the first for the executive plan for modernizing part of the project along federal highway No. 58, procurement records show.

The 80km highway will provide a link to connect the country’s center and Nuevo León’s capital Monterrey, while also enabling a connection with the route from the northern border to the Colombia bridge in Nuevo Laredo, and Reynosa and Matamoros in Tamaulipas state.

On November 4, the ministry will name the winners of the contracts to build the project’s last three stretches – four, five and six – following the reception of technical proposals on October 5. Financial bids will be presented on October 19.

In January, Mexican firm Consorcio Constructivo y Proyectos won a contract to carry out the executive plan for the highway, which was originally planned as a public-private partnership. The plan was completed on August 3.

Stretches one, two and three were awarded on September 8 to Foja Ingenieros, Grupo Constructor Transportieren and Guajardo y Asociados Constructora for 454mn, 343mn and 382mn pesos, respectively. Works started on September 19 and should be concluded by July 2023.

The state ministry awarded on September 30 three separate contracts for access roadworks along the highway. These are scheduled to start on October 8 and be finished in August 2023.

The projects involve replacing hospitals in Tamaulipas and Coahuila states.