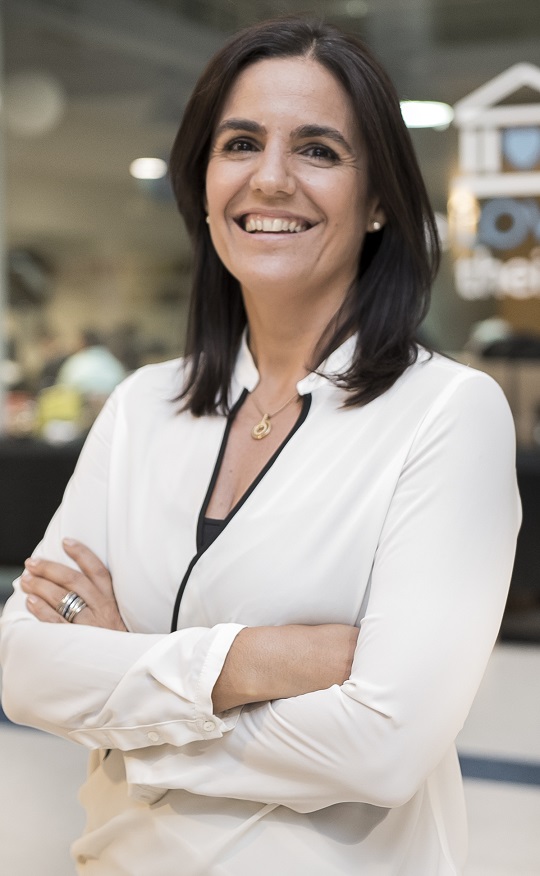 Mexico and Argentina will be the first two stops of a regional expansion of Uruguay’s omnichannel solutions provider Infocorp following its acquisition by Canada’s Constellation Software.

Looking beyond Latin America, plans include Europe, the US and Canada.

“We have grown at a rate of 40-50% per year in the last five years and we’re looking for investments to bolster us to get to larger markets,” Infocorp CEO Ana Echavarren (in picture) told BNamericas.

The deal was closed in June by Constellation Software’s US-based Aquila Software for an undisclosed sum. Operations will remain independent and Infocorp will retain its brand.

The Uruguayan company provides mostly chatbots for the financial sector. Its solutions are present in over 40 banks in Spanish-speaking Latin America, mostly in Central America, said Echavarren, though none in Mexico or Argentina.

Echavarren has been working in the industry since 1993 and is the only female CEO of a technology company in Uruguay.

In Chile, where the group has a software factory to serve clients in the Andean region, the company plans to grow its presence and client base.

As for Brazil, Echavarren said language is a barrier for expansion and that “it’s more difficult to find someone who speaks Portuguese than English here [in Uruguay].”

Infocorp expects to exceed 40% growth in 2021 driven by the increased use of mobile and internet banking services in the region.

Most Latin Americans, however, still go to brick-and-mortar branches for basic operations.

"In Central America, the average penetration of digital banking channels is around 50%," Echavarren said.

Constellation Software operates in 100 markets worldwide through six groups. Its solutions are used by around 125,000 customers.

It is one of Canada's largest publicly traded companies, with 2019 revenues of US$3.5bn and market cap of some Cdn$33bn (US$24bn).

Federations and chambers representing some 400 Argentine cooperatives have requested a meeting with the trade minister.

At a glance: Argentina's internet connections

The government published statistics on internet connections as of end-Q3.

Argentina and Paraguay are making progress in fiber optic connectivity