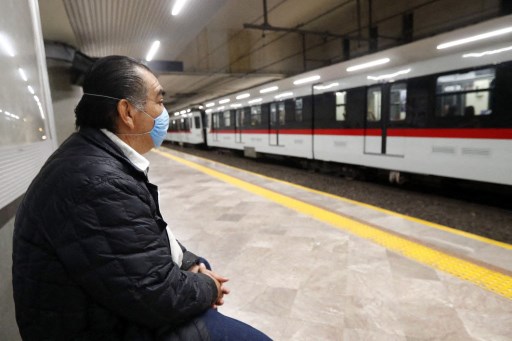 Mexico’s Jalisco state could receive 35bn pesos (US$1.7bn) for public infrastructure works in the 2023 budget, up 70% from the amount allocated in 2022, according to the spending budget proposal sent by state governor Enrique Alfaro to the local congress on Wednesday.

Of that total, 23bn pesos will come from the state, while the rest will be provided by the federal government, the Jalisco administration said in a statement.

The projects that are first in line to receive the funds include line No. 4 of the Guadalajara light rail system, for which the state government assigned a 21.5bn-peso public-private partnership contract in September; the 11bn-peso El Zapotillo dam, on which works resumed in September; and the El Ahogado dam, after works began to expand the wastewater treatment plant in August.

The government will also invest in aqueduct works to increase water supplies to Guadalajara from El Zapotillo, according to the statement.

Jalisco’s biggest project at the moment is the light rail line, which will receive 1.3bn pesos from the budget, according to daily Mural, which had access to the document submitted to congress.

Last month, Siteur, the state’s urban transport operator, awarded the project to a consortium led by Portuguese conglomerate Mota-Engil, which will cover most of the project’s capex in exchange for a concession to operate it.

The state and federal governments will also put 9.7bn pesos into the initiative over the next two years.

The latest changes follow new appointments at the rail and aviation authorities.

The list comprises two rail links, a desal plant and a port.