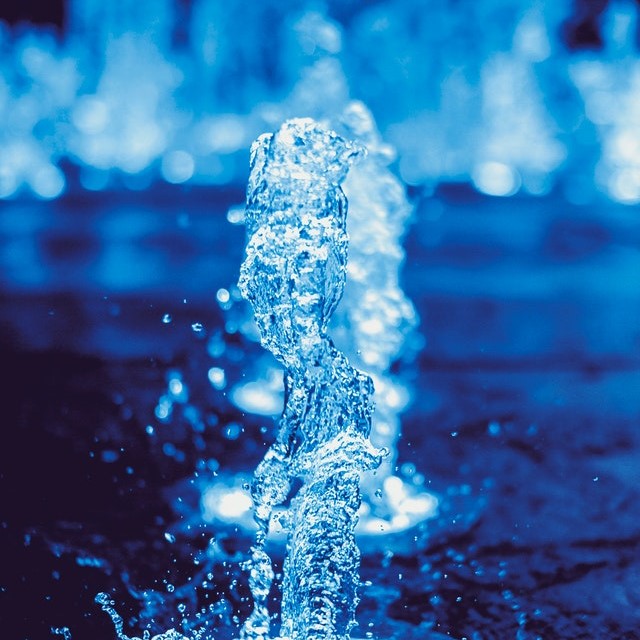 France’s Veolia is mulling bidding for several sanitation concessions in Brazil despite some regulatory uncertainty.

"We are studying the best way to enter the market. We are not going to enter by investing millions in grants for huge concessions, but we can enter with financial partners," country manager Pedro Prádanos Zarzosa told Valor Econômico newspaper.

"We are not afraid to invest resources, on the contrary, but we believe that our real value is in operation, maintenance, commercial management. We want to guarantee the fund or financial group that the money will be used well," he added.

The company’s interest comes as other players prepare bidding after last year’s reforms opened the sanitation sector to private firms.

Market participants expect the blocks will be assumed by different players.

"We’ve seen several companies expressing interest in this auction. It will be a game changer for the sector, given the size of the necessary investments. Due to the fact that this concession is being divided into four lots, we must have multiple participants," Gustavo Mueller, a Fitch Ratings water sector expert, told BNamericas in a recent interview.

Veolia is evaluating participation in the auction.

The country also plans to expand its footprint in the solid waste sector. It has six landfills in Brazil and intends to expand the commercial use of waste, with reuse of materials and with the generation of energy from biogas.

But regulatory issues related to the power of water regulator ANA persist.

“We follow the development of the rules closely. Certainly the new framework is positive, but we have to make sure that the rules do not create confusion,” said Zarzosa.

While ANA is the main regulator in the segment, dozens of local regulators belong to state and municipal governments. This scenario may create risk as the agencies could adopt different assessment criteria for tariff adjustment cycles and other rules.

"In the energy sector the awarding authority is the federal government, in sanitation it’s the municipalities. Only time will show us what is the real strength of national regulation and what will be the legal framework of the sector," said Fitch's Mueller.

Only Aegea and Águas do Brasil decided to compete for the Rio de Janeiro concession, a person close to the process told BNamericas.

The auction for the public-private partnership concession is expected to be held in the first quarter of 2022.