What to expect from Mexico's telecom market in 2022 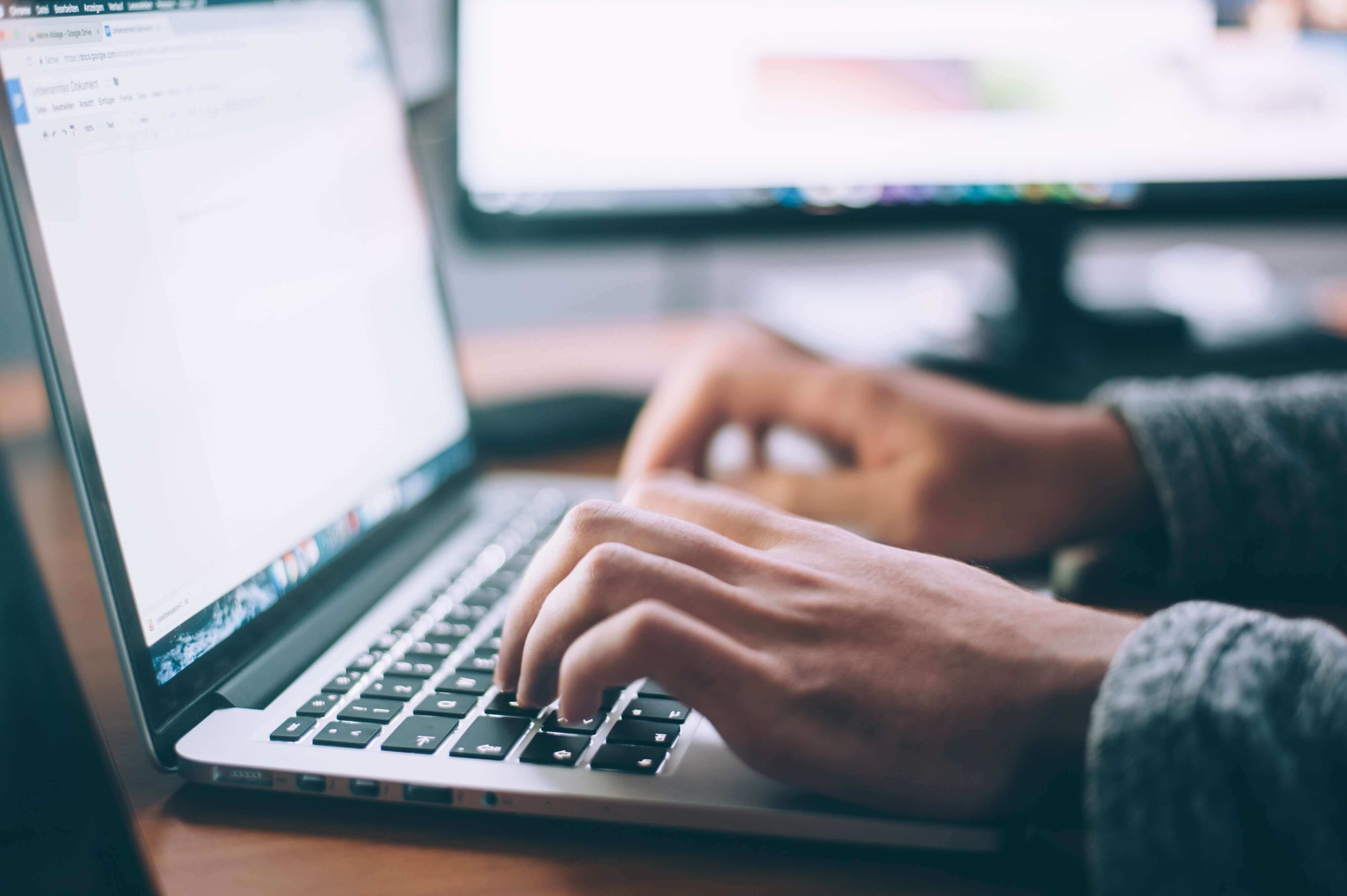 Mexican telecommunications regulator IFT expects all of the market's main segments to expand this year.

In its latest market forecast report, the regulator said bundled offers will be a key growth driver for mobile telephony, mobile internet, fixed internet, fixed broadband and even for fixed telephony.

All these segments saw an expansion last year after a difficult 2020 that was impacted by the COVID-19 pandemic, according to the report.

"With the results we're seeing, we understand that the country continues to be attractive for investment," said Pablo Terrazas, IFT's strategic planning coordinator, when presenting the report at a press conference.

IFT estimates that the mobile phone segment grew 1.5% last year and will expand 2.1% in 2022, reaching a penetration of 98% at the end of the year.

At the end of September, 125mn mobile phone lines were registered in Mexico, according to the latest IFT figures.

The regulator estimates that mobile internet accesses expanded 1.9% last year and sees growth of 2.3% this year. It expects 2022 to end with close to 106mn accesses and a penetration of 82%.

In the report, IFT said it expects mobile virtual network operators (MVNOs) to drive the expansion of mobile services.

The mobile market is dominated by Telcel with 79.3mn lines at end-September, followed by AT&T and Telefónica.

IFT said the pandemic caused a displacement of traffic from mobile to fixed networks due to the increase in demand for telecommunication services in the home. In addition, morning traffic increased and traffic demand migrated to suburban residential areas.

It also said that the use of applications related to teleworking has increased and resulting in fixed internet seeing the highest growth of all the segments, with estimated growth of 12.6% in 2021 and 10.9% this year.

Mexico will close this year with 27.4mn accesses, which is equivalent to 75% of the country's households, according to IFT.

The internet expansion is also giving a boost to the contracting of fixed telephony and pay-TV services, according to the regulator.

This year will end with 21.5mn pay-TV accesses and a penetration rate of 59%, according to the regulator.

At the press conference, Terrazas highlighted that there is a trend in Mexico for operators to become providers of over-the-top (OTT) services. According to figures from consulting firm Omdia that was shared by IFT, the OTT subscriptions will exceed 35mn by the end of 2025.

Mexico plans to auction spectrum for 5G this year and has launched connectivity plans in areas without coverage. However, some analysts believe these initiatives are not enough to give the sector a significant boost.

The 2013-founded company, backed by Honeywell, Telefónica and others, and which has Enel as its chief customer, has high stakes for the business in...

Want to read more information about What to expect from Mexico's telecom market in 2022?