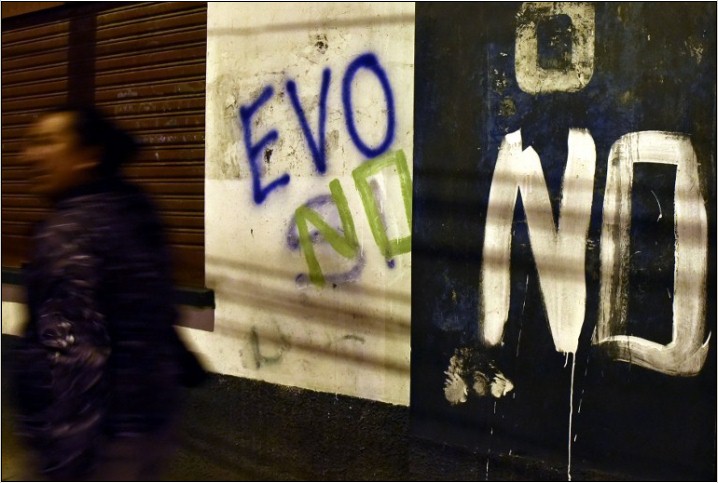 Bolivia's President Evo Morales announced Wednesday that he would respect the result of the referendum in which he lost the possibility to run for a fourth term in 2020.

With 99.7% of votes counted, the No option garnered 51.3% in the referendum, in which 84.5% of eligible voters participated.

The government and supporters, which allege fraud and the waging of a 'dirty war' during the process, nevertheless see the outcome as a 'victory.'

Morales said he was "strengthened" by results because the YES vote was almost 50%, a percentage that the head of state said was "impressive and incredible" after 10 years in office.

The referendum result was not a surprise to many as Morales' popularity has waned recently due to growing social conflict and alleged corruption. The hydrocarbon-export dependent country also has been hit by the low price commodity environment. 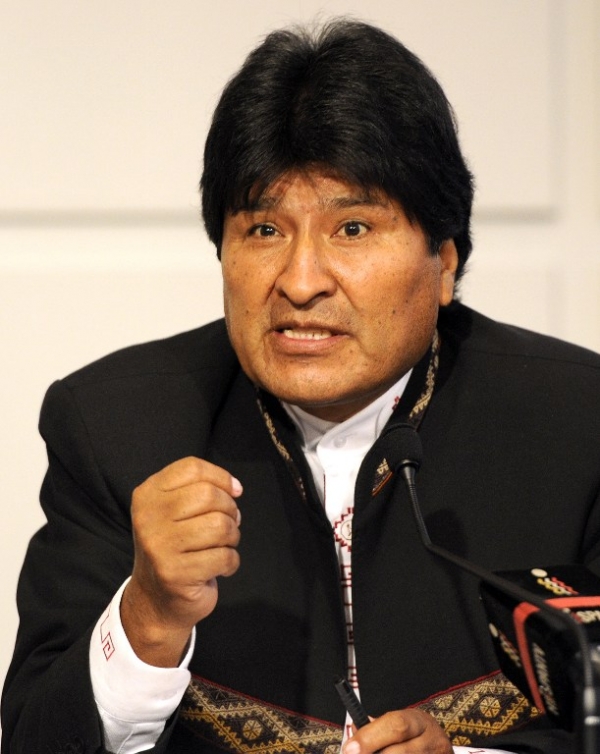 Figures from national statistics institute INE reveal that hydrocarbon exports in 2015 fell 39.8% to US$3.974bn. The hydrocarbons sector is the country's principal export industry and represented 44.6% of sales last year.

"It is possible that it affect negotiations to renew the [natural gas] export contract with Brazil and eventual exports of electricity," Zárate said.

"Fiscal reforms and the setting of prices for both sectors also will be more difficult because often the legitimacy of Morales helped when reforms were proposed.

"In the perception of opposition leaders of local governments or groups of power contrary to the MAS government, it will be easier to oppose public policies in general and the energy sector will not be the exception.

"In fact, it's possible that the government itself will avoid reforms it would have undertaken if the Yes option had won."

"Without a doubt Evo Morales constituted a kind of governability for a country basically without governance and much social conflict, which will increase in the coming two to three years due to lower revenue and resources as a result of the low price of raw materials.

"Foreign investment in hydrocarbons is basically in E&P and the five or six large companies in the country already know Bolivia and will not leave, and will continue carrying out some exploratory works to replace reserves."

According to Ríos, "new companies will not arrive. The scenario does not change much."

Indeed, the latest announcement from Bolivia's energy sector was the discovery of three new exploration prospects (Boyui, Boicobo and Ipaguazu) at the Repsol-operated Caipipendi field with potential to hold 4Tf3.

Bolivia relaunches a solar consultancy call and work on a green hydrogen roadmap for Peru is due to begin this year.

At a Glance: Investment guidance for Bolivia’s YPFB

YPFB achieves US$103.4 million from urea exports and exceeds sales of past managements

Minister Molina: "We got the best price in history for the sale of gas to Argentina"