Mining in times of a pandemic: More efficiency, fewer people 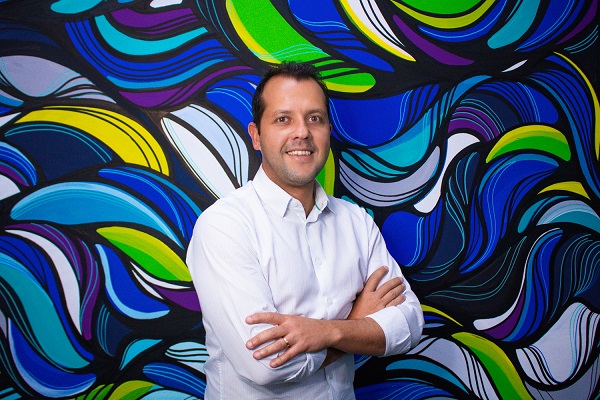 Miners are under pressure to cut spending, preserve cash and safeguard their targets in times of COVID-19 and low commodity prices,

But once the worst of the lockdowns is over, which has resulted in demobilized operations and production cuts, the demand for automation and digitization is unlikely to be affected.

What's more, budgets aimed at these initiatives are now starting to prioritize projects that involve operational improvements that will mean having even fewer people physically at mining sites.

“I believe the crisis will tend to increase the search for solutions like ours, which require virtually nil presence of people for setup and maintenance. The work is all remote,” Gustavo Brito, head of digital industry at IHM Stefanini, told BNamericas.

“We're already seeing some movements in distribution of funds within companies for projects that are intended to improve the level of efficiency without having the physical presence of people in the field. We found an opportunity to help the industrial community at a time when it can't stop work, but faces restrictions on the movement of personnel."

IHM Stefanini is the industrial division of Brazil’s Stefanini, an IT multinational with operations in 41 countries. And the solution to which Brito refers is Nebuluz, which is currently running in four mining companies with operations in Latin America.

Two of these mining companies are Brazil’s Vale and Nexa. Both are traditional clients and have large-scope, long-term contracts in place with the Stefanini group, not limited to specific projects like Nebuluz.

Implementation of these solutions in these firms' Brazilian operations started in late 2018, lasting from 8-12 months. In the case of Nexa, this will be now also be carried out in the group's Peruvian mines.

The other companies’ names cannot be made public, Brito said.

Nebuluz organizes industrial environments that often handle large volumes of information in real time. The problem is that this data is sometimes presented in a complex and unstructured manner, without considering the systemic impact of all the variables involved in the production process.

The implementation of Nebuluz involves the installation of IoT sensors to improve information collection. One of the platform’s applications was on the iron ore crushing line of one the Brazilian miners.

Based on the customer's needs, IHM Stefanini came up with a virtual sensor for crushing efficiency, circulating load and screening efficiency. With that, Nebuluz led to an 11% increase in crushing productivity under conditions of higher humidity, which was one of the problems identified.

“We do an immersion stage at the industrial plant, analyze how the decision-making processes are done and evaluate the data infrastructure and how they are made available [through spreadsheets, etc.]. After understanding the operational gaps, Nebuluz comes in and is customized to provide the rest. Ultimately, the objective is to operate the industrial plant as automatically and intelligently as possible.”

Another large unnamed mining company was primarily seeking a 3% improvement in productivity of milling a particular ore. During the development of the project, the real need for the operation, however, became to separate the optimized mass between the thin and thick circuits, maintaining the granulometry according to the product specification.

In this case, Nebuluz led to a 10% increase in the productivity of that milling process, according to Brito.

The platform has industrial scope and is not limited to the mining industry, although it is very well-suited to the operational processes of companies in this sector.

In addition to miners, Nebuluz is being implemented in a chemical company and a pulp and paper firm, according to Brito.

IHM Stefanini believes it can attract the interest of other clients and expand implementation to other lines of miners in the coming months – either in spite of or because of COVID-19.

Want to read more information about Mining in times of a pandemic: More efficiency, fewer people?