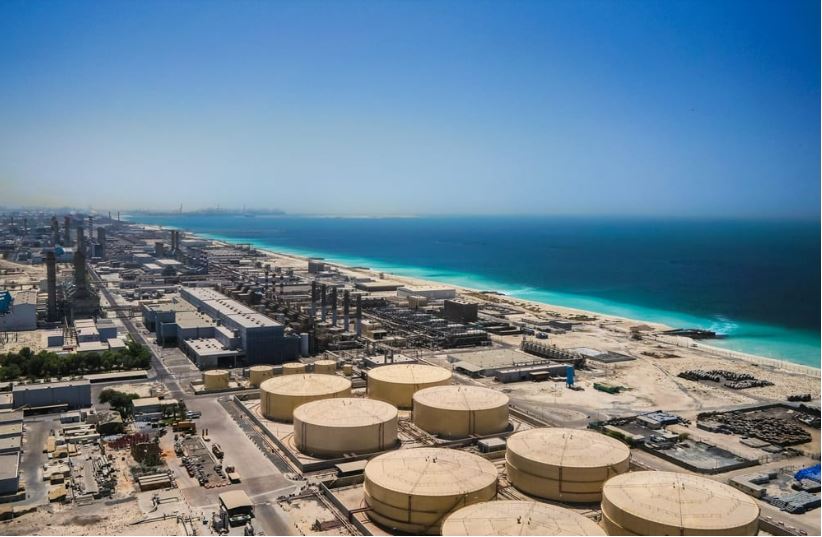 Desalinated water is expected to make up 71% of the water used in Chile’s copper mining industry in 2033. And between 2028 and 2030 Chile is expected to reach record copper production over 7Mt/y, according to a report by copper commission Cochilco.

"The greatest decrease is forecast for oxide operations for which replacement projects that would enable continuity are not planned," said Garay.

In this scenario, desalinated water use will increase due to persistent drought and as oxide resources at these and other operations deplete and copper sulfides come into focus. While oxides can be leached, sulfides must also be treated in concentrators that will account for 86% of water consumption in mining processes by 2033, according to Cochilco.

Last year’s output is estimated to have reached 5.35Mt, closing a downward cycle caused by the pandemic, while 5.65Mt are expected for this year.

Despite the mining sector accounts for 0.7% of national water consumption, far behind agriculture and household use, Cochilco identifies 13 operating mining desal plants of a total of 23 in the country.

The mining sector accounts for 80% of desalination capacity, according to a congressional report.

There are also some 15 desal projects related to mining in different stages of development, including synergies with other mining operations and sectors. Along with that, continental water use will decrease 45% by 2033 compared to 2021, Cochilco said.

“The development of shared infrastructure is part of the long-term vision,” according to the report.

Chile is the world's leading copper producer and a benchmark in desalination in Latin America.

Obtaining environmental permits is one of the main challenges for mining companies and Chile's environmental assessment service (SEA) is the key to...

Want to read more information about Over 70% of water in Chile's copper mining industry expected to come from desal plants by 2033?