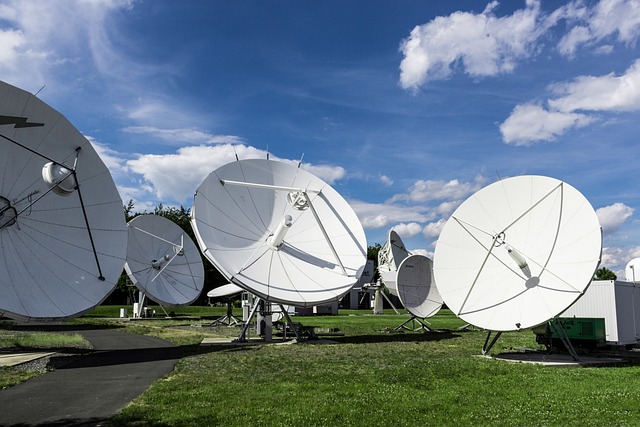 “We have seen worsening conditions in Africa and Latin America. These markets continue to be challenging, but not more challenging than they have been in recent years,” Daniel Goldberg, CEO of Canada's Telesat, told the company’s latest conference call with investors.

Meanwhile, US-based Echostar, which in Latin America operates with the Hughes brand, said in a statement that in the region the broadband subscriber base is being impacted by adverse economic conditions, more selective customers and the allocation of capacity for higher value applications, such as government and companies.

Hughes ended September with about 1.28mn customers, down 61,000 from end-June.

“Our priority in the Latin American market is to maximize the performance of our capacity,” Hughes’ president Pradman Kaul, told investors in a call.

However, contracts are emerging in the region. In their results presentations, several satellite operators highlighted the contracts signed in Latin America in recent months.

“Particularly in Latin America we are doing a good job in renovations and new business,” said Goldberg, who did not give details about Latin America.

Hughes’ Kaul highlighted the performance of the Brazilian enterprise business which saw “important new orders in the third quarter,” including the sale of additional equipment, expansion of satellite services, an order from a bank to expand the scope of existing services for its SD-WAN network and a “new deal with a major engineering firm to provide managed satellite services across 2,000 sites.”

Meanwhile, Adi Sfadia, interim CEO of Israel’s Gilat Networks, said that during Q3 its presence in Latin America was strengthened with “important contracts in Peru and Argentina.”

The company announced in October an agreement with Sencinet for a connectivity project for Brazilian oil giant Petrobras.

Spain’s Hispasat also announced an agreement with Sencinet in Mexico to extend its contracts for corporate and government connectivity until the end of 2024. The new agreement also expands the contracted satellite capacity.

Contracts with telecommunications companies stand out in the results of satellite operators. Most of these agreements are focused on satellite backhaul for mobile services and internet services.

“We are allocating additional capacity in the Ka band to expand cellular backhaul services in Mexico,” Kaul said.

In Brazil, Hughes said it has signed an agreement with a telecommunications company for field operations and maintenance of the telephone network.

Echostar's satellite operator also highlighted an agreement with Itellum, an internet service provider in Costa Rica, for it to use Ka band capacity to offer internet services in places where terrestrial infrastructure is not available.

And Gilat Networks said it has been selected by Telefónica's wholesale services company to provide broadband in rural areas of Argentina. The company also announced an agreement with Telefónica Global Solutions (TGS) to extend 4G cellular backhaul to rural operators in “northern Latin America.”

Gilat is in charge of building six projects for national telecommunications program Pronatel in Peru, financed by the Fitel universal service funds. In total, it is a US$550mn contract, US$350mn of which corresponds to construction revenues.

Of the projects, four have been approved, with three starting operations in 2019 and one in 2021, and two are planned for 2023.

The company expects to reach some US$200mn in operating revenue in the next three years. For this year, recurring revenues of US$50mn are expected.

Globally, Echostar announced a 1.4% drop in consolidated revenue to US$497mn in the third quarter, due to lower revenues from broadband services and the impact of exchange rates. This was offset by increased sales of equipment for the corporate sector. Net profit fell US$10.7mn year-on-year to US$19.6mn.

Telesat's revenues were also down, falling 6% to Cdn$180mn (US$136mn) in the third quarter. The decrease was mainly due to a reduction in service renewals with a satellite TV (DTH) operator in North America. The company lost Cdn$229mn in the quarter.

Gilat reported revenues of US$60.4mn in the quarter globally, up 21% from last year. Operating profit (GAAP) was US$3.4mn compared to some US$800,000 in the third quarter of the previous year.

And SES reported Q3 revenues of US$501mn and a net profit of US$97mn, up from US$68mn in the same quarter of the previous year. In Latin America, the company highlighted its video distribution service, which already reaches 44mn homes.