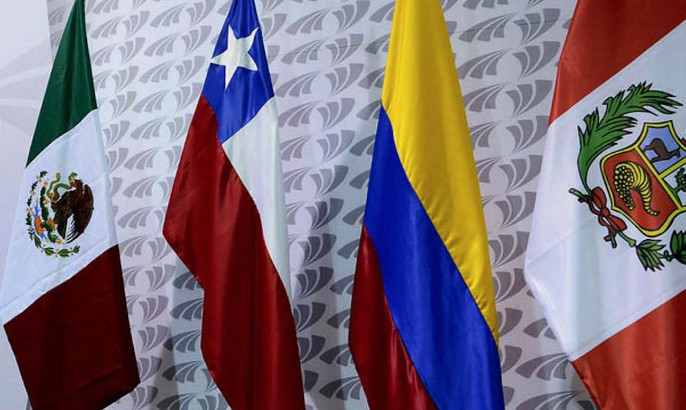 South Korean firms are looking to increase their investments in the energy and telecommunication sectors of the Pacific Alliance nations (Chile, Peru, Mexico and Colombia), now that the country is seeking to become an associate member of the group.

“We now have 20 energy projects in operation and a dozen in preparation” in Chile alone, the Korean ambassador to Santiago, Keun Ho Jang, told BNamericas during a Pacific Alliance-South Korea investment opportunity webinar held by the Chilean Pacific Foundation when asked which economic areas are the most attractive to South Korean firms.

South Korea has free trade agreements with all the countries in the alliance except Mexico, and while negotiations with the latter have been stalled since 2008, they are expected to resume soon.

Lithium is another area of interest for South Korean companies, but “it’s difficult to obtain permits and authorizations – that takes a lot of time. Because of that some are going to invest in Australia, for example,” Seongju Oh, senior business analyst, Posri (Posco Research Institute) said during the webinar.

As a result, he added, “we haven’t been able to advance as quickly as we wanted, as with green hydrogen.”

He also pointed out that some risks for the Pacific Alliance include recent regulatory changes in energy in Mexico, protests and vaccine supply problems in Colombia, Chile redrafting its constitution and the instability following the Peruvian presidential election.

One of South Korea’s most important investments in the Pacific Alliance nations is the Chacao bridge concession in Chile’s Los Lagos region, although the US$740mn project has been affected by delays and cost overruns.

In this regard, ambassador Jang said that Korean investment in Chile is very active and that local authorities have worked towards solving the issues involving the bridge.