The main challenge for desalination will be the cost 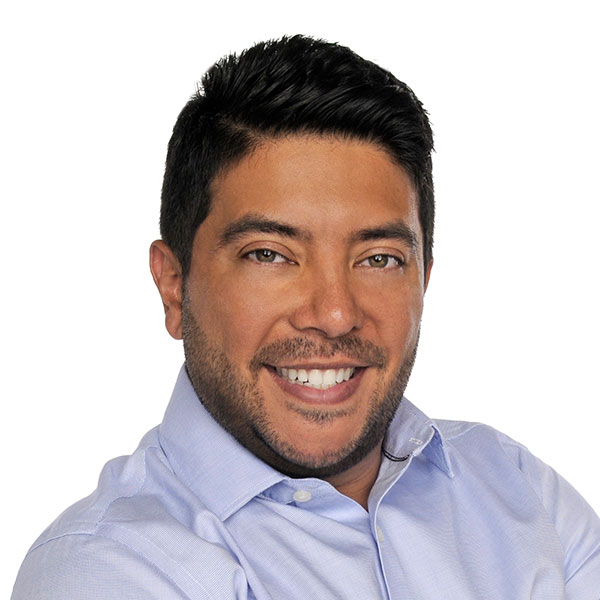 By 2018, in Latin America and the Caribbean had 1,373 desalination plants in operation, with a combined production capacity of 5.46mn cubic meters of water per day, according to a study by Elsevier.

Although this only represents 5.7% of world desalination capacity, there is an increasing number of projects under study in the region due to higher water demand and greater scarcity. In Chile alone, 15 plants are expected to start operations in the coming years and by the end of this decade 48% of the nation's water demand will come from this source.

In this context, BNamericas spoke with the president of the Latin American desalination and water reutilization association (ALADYR), Juan Miguel Pinto, about the evolution of the sector in the region, its challenges and perspectives.

BNamericas: What's your view of the challenges for the desalination industry in Latin America?

Pinto: With desalination the cost of water is higher than if river water or rainwater is used, so the cost is one of the biggest challenges.

Therefore, when you want to desalinate water for human use, the big challenge would be the water rates, because environmentally the reverse osmosis desalination technology is very mature and it has been demonstrated that with an appropriate design and good engineering, the potential environmental impact can be minimized.

BNamericas: What do you think about the progress of the sector in the region in the last decade?

Pinto: The decade began with the phrase 'the most expensive water is that that which isn't available,' so we've seen a lot of seawater desalination growth in areas with water scarcity, especially mining areas in northern Chile, the Baja California area in Mexico or Cancún or the islands, the southern part of Argentina, Lima is close to finishing its first desalination plant for human consumption and they have plans for more.

Demand growth has been seen throughout Latin America, basically due to greater need.

BNamericas: How do you see growth of demand in the future?

Pinto: I think the growth is going to be quite large. Climate change is becoming worse and totally unpredictable. This creates an environment of water insecurity that isn't good for the industrial sector or domestic consumption.

In addition, the population and industrial demand continue to grow and the sources of water we have are, for the most part, are at their limits, so we have two options: reuse or desalination.

There's no specific figure on demand, but I do know that there are many projects in the pipeline in many countries.

BNamericas: Do you think that demand growth will extend to countries where desalination hasn't been so prevalent?

Pinto: It seems that throughout Latin America there are desalination plants, although most are small and operate for the industrial sector. There will always be a demand in that sector, because there are mining, oil or hotel operations that need water.

When we talk about drinking water it's different. How it responds to that demand will depend not on the consumer, but on the regulator that decides whether desalination or fresh water will be used.

Demand will continue to grow in all countries of the region at the industrial level, but at the level of human consumption it will depend on the policy of each country.

Countries like Peru, Mexico, Chile and Brazil have desalination plants planned for human consumption, but in the case of Colombia, Venezuela, Ecuador and Central America there are no plants for public use that are in the plans of their governments.

BNamericas: In recent times there have been concerns about the environmental impact of desalination, particularly due to the discharge of brine. How should the desalination industry face this greater scrutiny, not only regarding the technology, but also in communications with communities?

Pinto: As with any new technology that you want to apply in an urbanized area, a citizen information phase is required. The first step of that is for the government or other local entity to explain to people what desalination is, how it works and what the effects are.

In general terms, reverse osmosis technology is very mature; it has been used for more than 40 years worldwide, either for human or industrial consumption.

As with all technology, the key is knowing how to design and use it. There are studies done in Chile and Spain that show that, with a good design, the impact of brine discharges can be almost completely mitigated.

BNamericas: What do you think should be the role of governments in financing desalination projects? Do you think there should be more incentives?

Pinto: That will depend on the policy of each country. In Europe and the Middle East, citizens normally pay the price of the cost of water.

This is a challenge for Latin America because water is subsidized, so if the government decides to create a water source through desalination, it will be more expensive to subsidize.

Part of the job of informing the public that governments have to do is to tell communities that 'the most expensive water is that which isn't available.' That is, it's better to pay 10% or 15% more than to run out of water.

BNamericas: Regarding water reuse, what do you think about the progress of this sector in Latin America and its prospects for the future?

Pinto: There has been a lot of industrial reuse. But in drinking water, it's not legally allowed.

There are interesting cases in the industrial sector. In Peru a mining company [Miski Mayo] uses effluents for its mining process instead of fresh water or rainwater.

There's another case in Brazil, where effluents from the city of São Paulo are reused at the refinery. There are also several cases in Mexico.

The demand for reuse will continue to rise, and it's also less expensive than desalination.

In the end, companies and governments that promote desalination also promote reuse.

At the same time, the Santa Fe authorities are also making progress on financing agreements for the Santa Fe-Córdoba and San Javier-Tostado aqueducts.

BNamericas provides a roundup of infrastructure and water news in Argentina, Paraguay and Chile.

Other projects in: Water & Waste (Argentina)

Other companies in: Water & Waste (Argentina)

Want to read more information about The main challenge for desalination will be the cost?