Where does Brazil stand in the automotive energy transition? 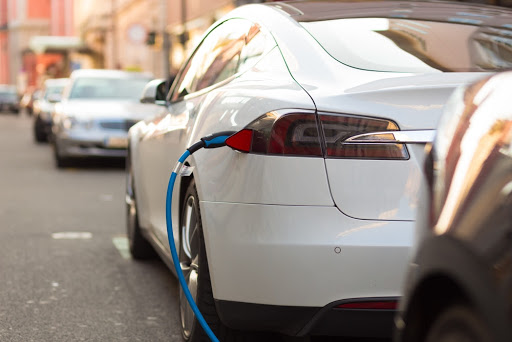 Ford announced earlier this month that it would halt production of vehicles in Brazil. The news came nearly a century after the company began its history in the country, where the US giant was the first carmaker to set up shop.

Less than a month earlier, Mercedes-Benz closed its car plant in Iracemápolis, São Paulo state, while Audi is currently looking at the possibility of reducing its activities in Brazil.

This situation has come about due to the huge drops in auto sales amid the COVID-19 pandemic and the depreciation of the Brazilian real against the dollar, as many vehicle components are imported, among other factors. But the local crisis could also be read as a sign of Brazil being left behind in the new automotive industry as the energy transition begins to take hold.

“Ford’s exit involves many local and global aspects, but what their own statement said is that they want to invest in technologies that will be important in the future and in markets that are investing in those technologies,” the president of local electric vehicle association ABVE, Adalberto Maluf (pictured below), told BNamericas. 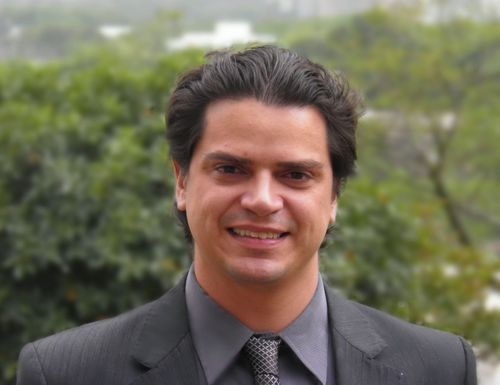 He believes that if Brazil remains isolated when it comes to environmental and incentive policies for future industry changes, it will not be able to compete with countries like Mexico, Turkey and Hungary, which are already investing in the manufacture of hybrid (gasoline-fired combustion plus electric engines) and fully electric vehicles.

“Ford will certainly not be the last car manufacturer to leave Brazil, as the country is unfortunately disconnected from the future of the automotive industry,” Maluf said.

According to ABVE data shared with BNamericas, sales of electric vehicles (both hybrid and fully electric) in Brazil grew 66% in 2020 from 2019, while conventional car sales were down 26%. The association expects the national fleet of these vehicles, currently at 42,000 units, to double every two years.

Federal energy research company (EPE) foresees non plug-in hybrid vehicles (i.e., which cannot be directly charged via a power point) to reach 4.6% of licensed vehicles by 2030, while plug-in hybrid and electric cars are not projected to reach a statistically significant proportion in the period.

According to EPE, the main obstacles to increase the electrification of the national fleet include the high cost of electric and hybrid vehicles, the need for large investments in charging infrastructure, regulatory issues and limitations of batteries, which still require better performance and involve high raw material costs.

Despite these bottlenecks, Toyota started producing a hybrid-flexible model in Brazil in 2019. “It should also be noted that Nissan already has fuel cell technology based on ethanol that values the existing supply infrastructure with biofuel and whose production is part of the company’s strategy,” EPE said in its latest report about demand for light vehicles.

The research company estimates that flexible-fuel vehicles (FFV), which accounted for 78% of the domestic fleet at the end of 2019, will represent approximately 90% by 2030.

“EPE adopts the premise that, by the end of the period, the profile of car sales will be mostly internal combustion and flexible fuel,” it added in the report.

Brazil’s current ethanol production and potential for further growth is a factor that leverages the country’s position in the fuel and energy matrix, Ricardo Bacellar, of KPMG, told BNamericas.

“We already have infrastructure for supplying ethanol-fueled vehicles. Investing in electric cars in a country of Brazil’s size is complicated, even with the reduction in the price of batteries,” he said. 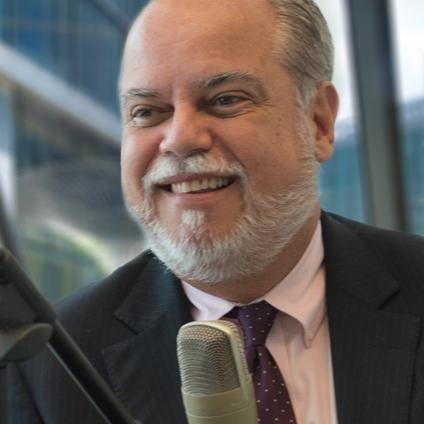 An electric car is currently priced at around 100-120,000 reais (around US$20,000). Bacelar believes that fostering use of such automobiles would require new sales models, like time-leasing and domestic battery manufacturing, “but it would be hard for us to compete with the Chinese,” he said.

In addition to ethanol, Brazil has credible alternative fuel options in the pipeline, such as natural gas vehicles (NGV) and, in the long term, fuel cells.

Edson Watanabe, a member of the institute of electricians and electronic engineers (IEEE), recommends that the country continue investing in ethanol-fueled cars, as well as in the development of hybrid vehicles using biofuel, which are more efficient and sustainable than normal gasoline vehicles.

“The next step in the transition would be the electric car with conventional lithium-ion batteries, then moving to solid state lithium-ion [batteries],” he told BNamericas.

Another future option, according to Watanabe, who is also a lecturer at Rio de Janeiro's federal university (UFRJ), is fuel-battery hybrid cars based on hydrogen produced by renewable energy sources, with traction technology equal to that of electric vehicles. 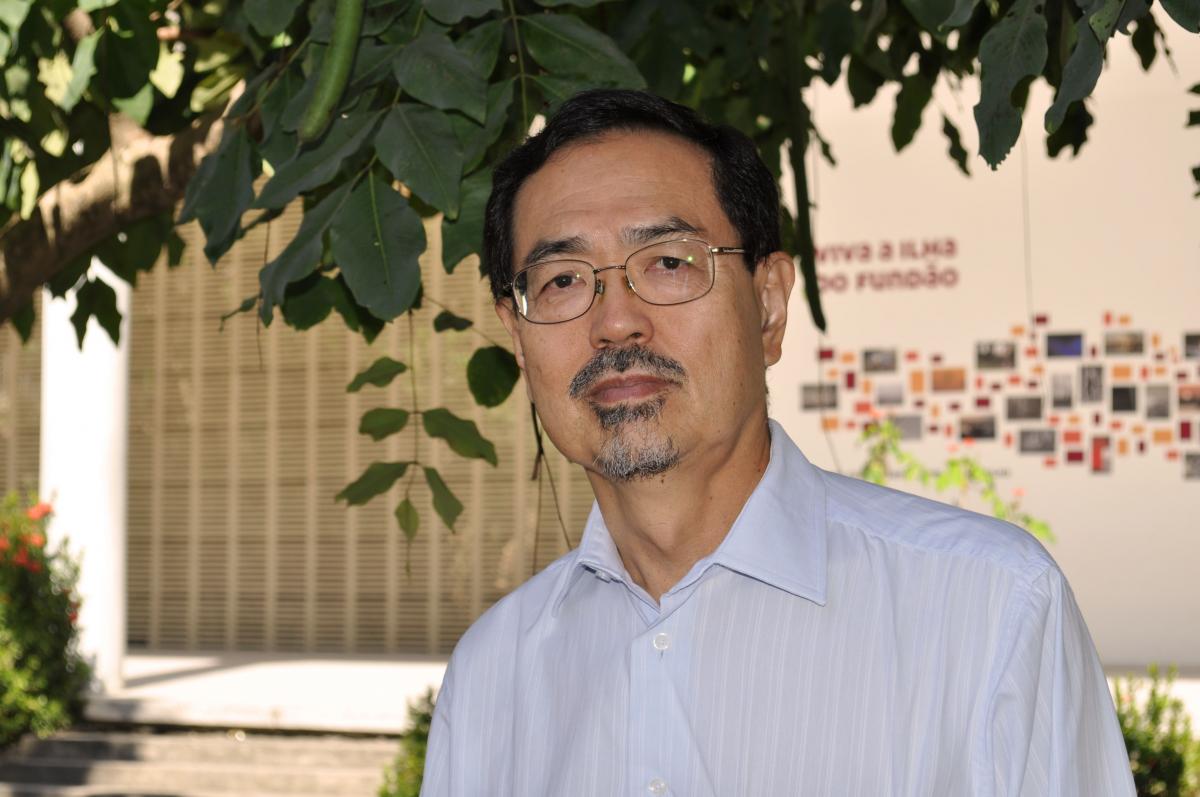 However, both electric-hybrid and fuel-battery cars have significant challenges to overcome. The former still require a more energy-dense battery, with reduced fire risks and capable of being charged in a matter of minutes, instead of hours, as at present. And the latter lacks proper hydrogen storage technology and current high fuel costs.

WHAT THE GOVERNMENT SAYS

Brazil’s mines and energy ministry (MME) told BNamericas via its press office that it understands that hybrid and FFVs (using ethanol) combine the advantages of electrification with renewable energy, thanks to the advantages of biofuels.

With regard to NGV and liquefied natural gas (LNG) vehicles, the ministry said that, with the gradual opening of the gas market through the Novo Mercado de Gás program, domestic natural gas prices are expected to decrease.

“That would make [natural gas] more competitive compared with gasoline and diesel, naturally stimulating an increase in [vehicle] conversions [to NGV],” the MME pointed out.

The ministry stressed that Brazil already has a decarbonization solution via the use of biofuels and said that it believes conventional vehicles with internal combustion engines using biofuels will still have a space in urban mobility “with substantial emission reductions.”

Want to read more information about Where does Brazil stand in the automotive energy transition??