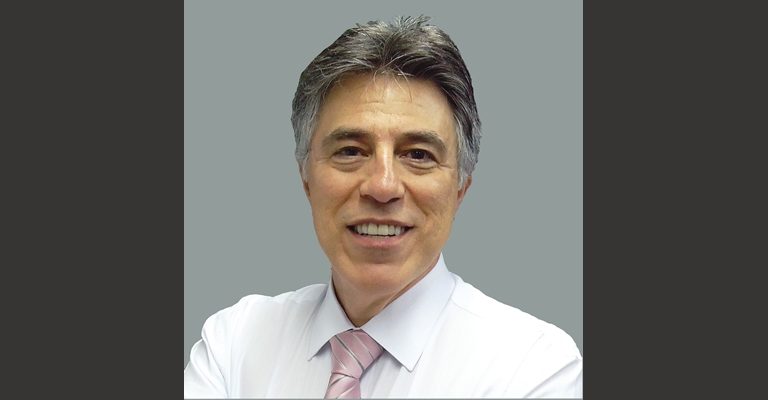 The Brazilian government’s efforts to advance with concessions for solid waste and landfill management could provide positive results.

The sector has annual revenue of some 28bn reais (US$5.23bn) and could reach 90bn reais if the federal government imposes penalties on municipalities that do not apply current rules obliging them to charge consumers solid waste fees, according to Luiz Gonzaga Alves Pereira, president of the Brazilian association of waste and effluent treatment companies (Abetre),

Such charges could motivate more companies to enter the sector, providing guarantees for financing investments and projects.

Gonzaga talked with BNamericas about the potential of the segment and also about the current headwinds.

BNamericas: How big is the solid waste segment in Brazil and what is the expansion potential?

Gonzaga: The solid waste sector in Brazil generates revenue of around 28bn reais per year.

If we make small adjustments in this sector, enforcing the existing law, with mayors imposing waste fees on citizens, as they are supposed to do, we can see this figure more than tripling rapidly, reaching 90bn reais a year.

The solid waste segment involves a series of activities, which are collection, transport, treatment and final disposal. It's a logistical operation.

BNamericas: Is it possible to replicate the success of water and sewage concessions in Brazil in the solid waste area?

Gonzaga: There are some challenges to replicating such success.

In the area of water and sewage, we’re talking about concessions that require the acceptance of state governors, as in Brazil there are 27 states, including the federal district.

As for solid waste, management of contracts belongs to the cities, so we’re talking about more than 5,000 cities [municipalities]. In other words, it’s easier to advance in concessions when negotiations involve dozens of state governments, than to advance in a segment that involves thousands of mayors.

The ministry of regional development and [development bank] BNDES have been working to advance this agenda and perhaps if their plan to structure a solid waste concession in Amapá, which is a small state and does not have so many municipalities to negotiate with, is successful it can serve as an example to other states.

I have a real expectation that things will evolve.

BNamericas: Could the advance of the concession in Amapá be a transforming factor for the sector as a whole in Brazil?

Gonzaga: As Amapá advances in its concession model, it may represent a change in the mentality of the mayors of the north and northeast regions in Brazil, who may feel motivated to adhere to concession models in the area of solid waste.

In the south and southeast regions, I already see a much more advanced level regarding the acceptance of concessions.

It’s important that BNDES and the ministry of regional development continue to participate in these efforts, to ensure that good projects are developed in this area.

BNamericas: What are the main players today in the solid waste area in Brazil? Is there interest from foreign companies in this segment?

Gonzaga: Currently, of the more than 5,000 municipalities in Brazil, about 1,100 are served by private sector firms. These municipalities are large ones and represent about 86% of the Brazilian population.

The south and southeast of Brazil are the regions where there is more private sector activity.

There’s no limitation on the participation of international investors in this segment and these investors are very welcome.

BNamericas: Are you afraid that the electoral process will cause changes or setbacks in the sector's legislation?

Gonzaga: I don't expect setbacks. I think that [regulatory] improvement in the area of solid waste is a path of no return. We have well-made laws today in the sector, the only point that needs to be improved is that the law is complied with, that is, it’s necessary to impose penalties on those mayors who don’t comply with the law.

The governors-elect of Rio Grande do Sul and São Paulo states have expressed support for privatization of sanitation utilities.