'Under normal conditions, private investment would grow at least 10% in Peru' 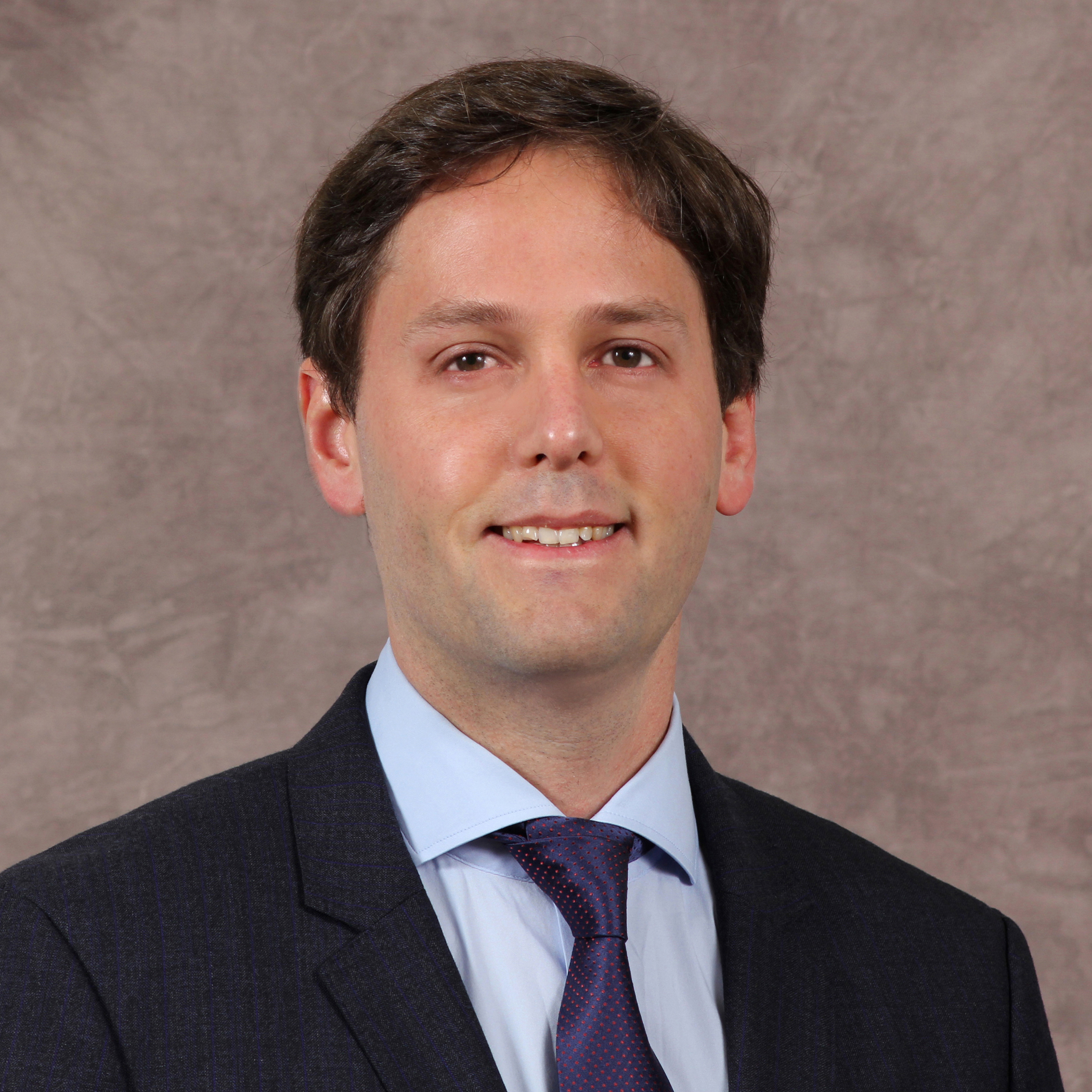 Peru's national statistics bureau (Inei) is set to publish domestic production results for June, with all indications that there are two major points on which to focus: high metals prices, along with development of projects and higher production, and the tax revenues that this activity generates.

The Peruvian State, therefore, has more margin to spend in the second half of the year, so observers expect a rebound in public investment.

However, there are several hindrances for economic growth which could affect the outlook. At the end of August, a decree limiting labor outsourcing will go into force and changes to the collective labor bargaining law are also under discussion, putting many companies and sectors on alert.

BNamericas speaks with Alexander Müller, director and chief economist for the Andean Region, Central America and the Caribbean at Bank of America, to find out more about his views on the situation in Peru, the fundamentals that make the country attractive and the growth perspectives through 2023.

BNamericas: What is your opinion of the Peruvian economy in the first half of the year?

Müller: It’s been much better than projected. At the beginning of the year, a contraction in private investment was expected and this hasn't been the case. If we look at it in seasonally adjusted terms, private investment grew more than 10% in 1Q22.

The reason why this didn't occur is because metals prices were very high. A copper price above US$4 [per pound], almost US$5 even, is like the price of a barrel of oil being above US$100. Commodity prices not only stimulate the economy through mining investment, but also via disposable income, export prices and tax revenues.

BNamericas: What have the better prices meant for the Peruvian State?

Müller: If you compare the first half of 2022 with the same period of 2021, government revenues grew by almost 30%, while spending was up 5%.

The government has tremendous room to spend and still meet the budget target. The fiscal deficit (last 12 months) to June was 1% of GDP [and] the approved budget for 2022 is 3.7% [of GDP]. The rise in prices has given the government ammunition to use and I think we will see that more in the second half of the year. There's already a rebound in public investment.

BNamericas: What is the growth outlook for the Peruvian economy and private investment?

Müller: For 2022 I have a projection of 2.9% for GDP and slight growth in private investment. My [GDP] projection was at 3.2% a month ago, but we adjusted it due to the reduction in the price of copper.

Undoubtedly, political instability works against investment possibilities. I believe that under normal conditions, and with slightly higher metals prices, private investment would grow no less than 10%.

BNamericas: Is there a perceived deterioration in Peru's competitiveness and damage to sectors such as mining due to all the uncertainty?

Müller: As long as the political constitution doesn't change, there's no irreversible damage to the mining sector. It has a non-discrimination provision, which states that foreign investment must be treated the same as domestic investment. Other countries in the region have that, but through free trade agreements. Having it in the constitution is a clear strength, which also prohibits the expropriation of companies.

Other things that sustains Peru is the cost of energy – below the Latin American average – it has water resources, the cost of labor is below regional peers and geographically with open-pit mining. All this has been maintained and of what has deteriorated, I believe that the next government can reverse it.

BNamericas: What sectoral opportunities are we missing?

Müller: The main one is the portfolio of mining projects. This amounts to around US$50bn, almost 20% of GDP, which could boost Peruvian growth for decades.

Agribusiness also has great potential. Ten years ago, around US$500mn was exported. Last year it was around US$7bn and in 2022 it will be close to US$10bn. If you add the large pending irrigation projects in the sector – Chavimochic and Majes Siguas – the production frontier is going to increase tremendously.

Müller: We expect a slight slowdown and for Peruvian GDP to grow 2.5%. The US economy is going to contract slightly and interest rates in Peru have risen – estimated to be 7% at the end of this year. On the other hand, metals prices won't be as attractive as they have been in 2022.

Minem welcomes the approval of the Executive's project in Congress and affirms that the regulation will encourage the arrival of investors to the c...

The machines will be operated remotely.

At a glance: Major Peruvian mining projects under construction

Want to read more information about 'Under normal conditions, private investment would grow at least 10% in Peru'?