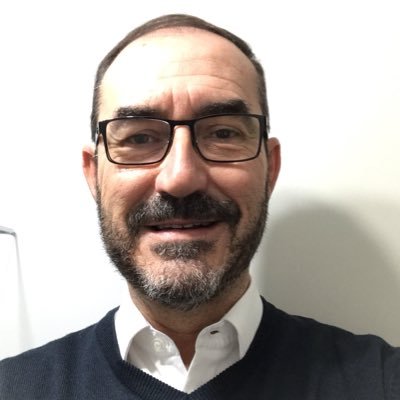 Brazil’s congress is debating changes to the arbitration law, which could generate legal uncertainty.

While the proposal was filed last year, its sponsor, center-right lawmaker Margarete Coelho, recently requested urgent debate, which, if approved, means a vote could be scheduled anytime.

Changes include limiting the number of cases per arbitrator, prohibiting their participation in more than one tribunal, obliging them to disclose their number of cases, and preventing members of the executive board and of the secretariat of arbitration chambers to act as arbitrators. The changes also demand publishing of canceled actions and of the composition of the arbitration tribunal, the amount involved and the final outcome of each arbitration process.

Marcelo Dini, the legal adviser of São Paulo commerce association Fecomercio-SP, which has an arbitration chamber, tells BNamericas about the risks the planned changes involve.

BNamericas: How do you evaluate the bill to change Brazil’s arbitration law?

Dini: We monitor all legislative discussions that take place and may have an impact on economic activity. Regarding this bill, from the beginning we saw that the proposed innovations in the existing arbitration mechanisms would mean a restriction compared to the current model.

BNamericas: Who would be against changes to the arbitration law?

Dini: There is unanimity among specialized lawyers and companies that use arbitration, as well as arbitration chambers, that this bill does not bring any improvement. On the contrary, these measures cause a regression of the arbitration model.

The problem is, if these changes are approved, we may see reduced arbitration autonomy and this will create more bureaucracy for the national legal system. This is bad for the business environment because we always want to have a clean and serene environment.

BNamericas: Why do changes that affect arbitration mechanisms represent a risk from a legal point of view?

Dini: All companies that currently opt for arbitration aim to resolve disputes in a faster and more efficient way than when a dispute is resolved through a court.

Current arbitration law provides total legal certainty; even the higher courts recognize the arbitration decisions and do not reverse them.

In this bill under discussion, we see changes. For example, it is being proposed to limit the number of cases each arbitrator may handle simultaneously. It also removes autonomy from companies to choose arbitrators.

These changes make no sense in a law that has been in practice for about 26 years and has led to positive results.

BNamericas: Could these changes affect the legal strategy of companies for resolving disputes?

Dini: Means of conflict resolution and mediation, such as arbitration, have been gaining ground within companies’ legal departments, which prefer to use arbitration rather than prolonged legal disputes.

BNamericas: Could the planned changes also affect the risk perception of infrastructure investors?

Dini: In infrastructure contracts, the alternative means for resolving conflicts has been arbitration, which adopts remedies if there is any kind of discussion during the period of the concession contracts.

When you discuss the arbitration model, you cause legal uncertainty for investors, and this greatly affects their risk perception.

Infrastructure concession contracts are very long-term contracts, covering decades. It is realistic to expect that during such long contracts, there are times when points of the original contract have to be revised or renegotiated for several reasons.

Until now, arbitration has been an efficient and cheaper mechanism than legal action to resolve such issues.

BNamericas discussed with experts the outlook for Lula's administration, including the future of privatizations, concesssions and PPPs.

Want to read more information about Why the proposed changes to Brazil's arbitration law are bad for investors?