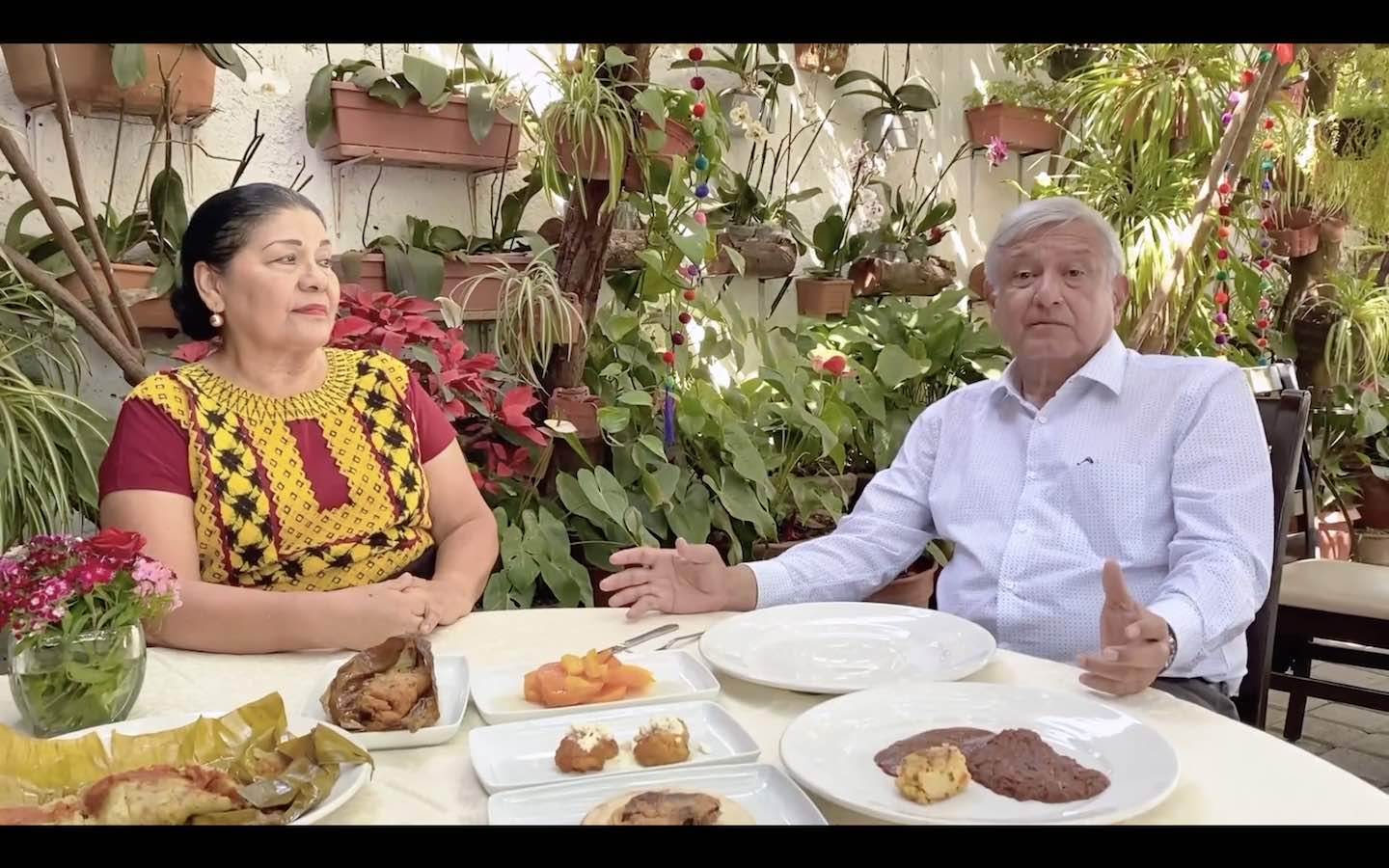 Approval ratings of Mexico's President Andrés Manuel López Obrador (AMLO) are declining as citizens grow wary of his response to the coronavirus spread.

According to a Mitofsky/El Economista poll, 51.0% of respondents supported AMLO in March, down from 55.6% one month ago and 58.7% in December. February ratings took a hit after the president minimized the problem of femicides.

AMLO receives most support from rural and working class voters, and this will affect the credibility of plans for a total lockdown to stymie virus propagation.

Yet, an Enkia poll from last week had 37% of respondents approving of AMLO's handling of the health crisis, with only 12% saying official numbers of positive cases are “very believable,” 22% saying they are “somewhat believable," 38% think they are “not very believable” and 24% said the numbers are “not believable at all.”

The poll also showed that 76% believe Mexico needs to follow other examples and restrict travel, cancel events and close schools.

Mexico City implemented a “healthy distance” protocol on Monday, joining other states and cities in adopting tougher measures. The capital now prohibits events with more than 50 people, and has shuttered cinemas, bars and gyms.

Springbreak will begin earlier, on March 20 instead of April 4, in the public school system, and last until April 19. But many continuing education and technical schools remained open on March 23.

On Sunday, the president released a video of himself in a traditional restaurant in Oaxaca state. As AMLO chatted with the owner, he encouraged the public to visit restaurants and engage with the economy while the government is preparing for the crisis, which, he said, has not yet arrived.

AMLO said Mexico was still in phase one of the propagation, with infections coming from those who have visited other countries. Face masks and other measures would only be necessary from phase two, community transmission.

“We are preparing, we just shouldn’t scare ourselves,” AMLO said on his Facebook page.

“I’m going to tell you when you can’t go out…if you can do it, and you have the economic possibility, keep taking the family out to eat, to restaurants, to taverns, because this strengthens the economy of families and of the people.”

He added that Oaxaca registered only two positive cases, “and they’re coming from outside.”

AMLO admitted, however, that “the problem could affect us, it could escalate, but we are prepared, and we are going to get through this.”

BNamericas takes a look at some of Mexico's most expensive private photovoltaic solar projects now in limbo.

Are Mexico miners shifting away from open pits?

Lithium: A US$600bn opportunity for Mexico?