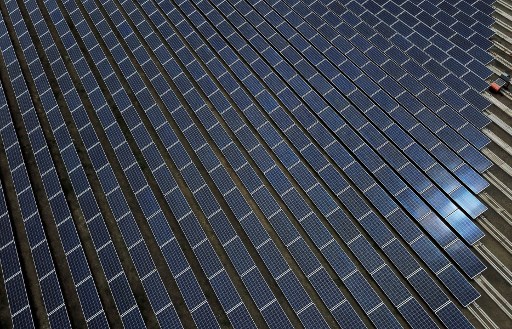 YPF Luz is building the first phase of the San Juan province power station, which involves installing 100MW and is due to be completed in 1H23.

The company is “still analyzing the opportunity” and will revisit plans once the first phase is complete, YPF Luz CFO Gabriel Abalos said during the company’s Q3 results call.

The company – which was not assigned capacity for the project – has previously said that advancement depends on getting priority dispatch. Transmission congestion in some corridors is a headwind to market growth.

YPF Luz is the biggest player in Argentina’s term market Mater, accounting for 39% of power sold. In Q3, YPF Luz expanded a power-purchase agreement with Ford. Under the deal, Ford doubled the amount of clean power contracted from YPF Luz, making the car manufacturer fully supplied by the company.

Capex guidance for 2022 is estimated at US$160mn and officials will disclose the 2023 forecast, along with details of any projects, when it releases its full-year results, the call was told.

Under-construction Zonda I constitutes the company’s incursion into the solar power sector.

In related news, renewables firm Genneia was due to issue green bonds on Wednesday to raise US$40mn – and potentially up to US$80mn – to finance the construction of Buenos Aires province wind projects La Elbita I and II and San Juan province solar park Tocota III.

In other power sector news, renewables firm Luz de Tres Picos – a unit of local industrial player PCR – provided an update on the progress on Mater projects underway. Buenos Aries province wind farm Mataco III, with 36MW of capacity and 14MW of priority dispatch, is due to be finished by the end of next year. Its sister project, 49.5MW Buenos Aires wind farm Vivoratá, has 31.2MW of priority dispatch, and is also due to enter service by the end of next year, according to documents filed with securities commission CNV. Private offtakers are to be confirmed.