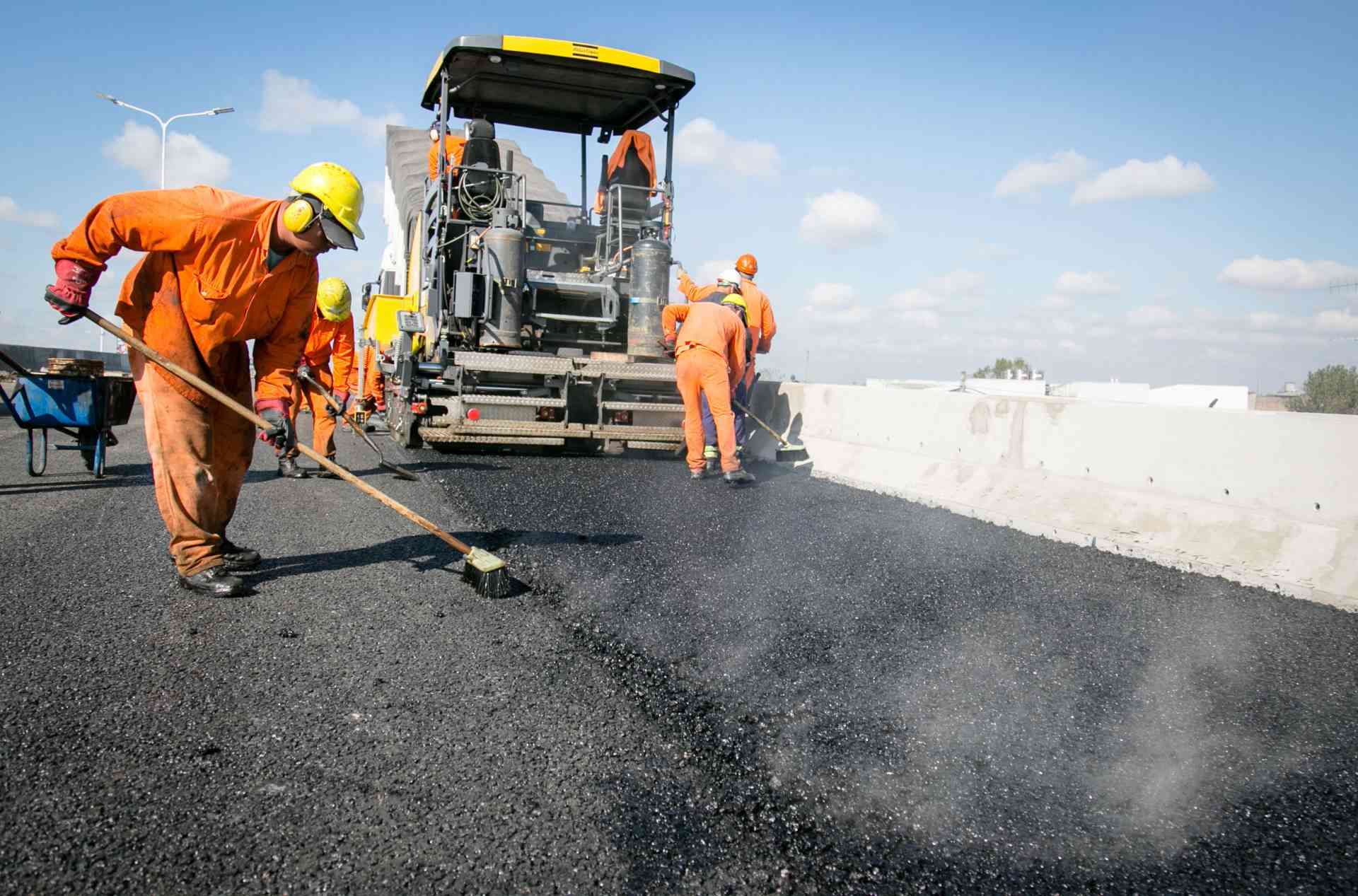 Annual infrastructure investment in Brazil should increase by around 210bn reais (US$41bn) through 2046 to eliminate bottlenecks, according to a study by industries association CNI.

CNI underscored that the fiscal crisis has compromised public investment capacity, however.

Investments by state-owned companies, states and the federal government have fallen consecutively since 2010 and currently correspond to less than 0.5% of GDP. 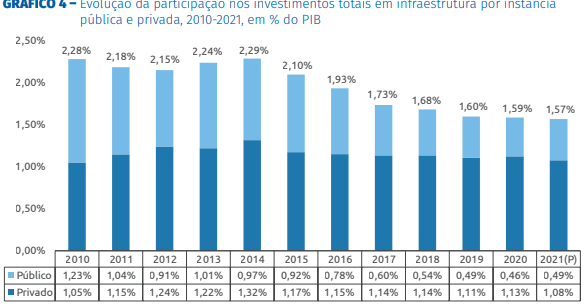 This drop has been cushioned by the expansion of concession and privatization programs, facilitating private investments, which are accounting for 70% of annual investments.

"In Brazil we need to develop more financing modalities for infrastructure, such as the non-recourse project finance model. I'm advocating for this as a structural measure for the sector, to attract more companies to the country's infrastructure," Marco Antônio Cauduro, the CEO of infrastructure group CCR, told BNamericas.

CCR is among the most active concessionaires, focusing on highways and airports.

Meanwhile, development bank BNDES is seeking to boost the non-recourse project finance model, which it considers essential to provide financial flexibility for firms.