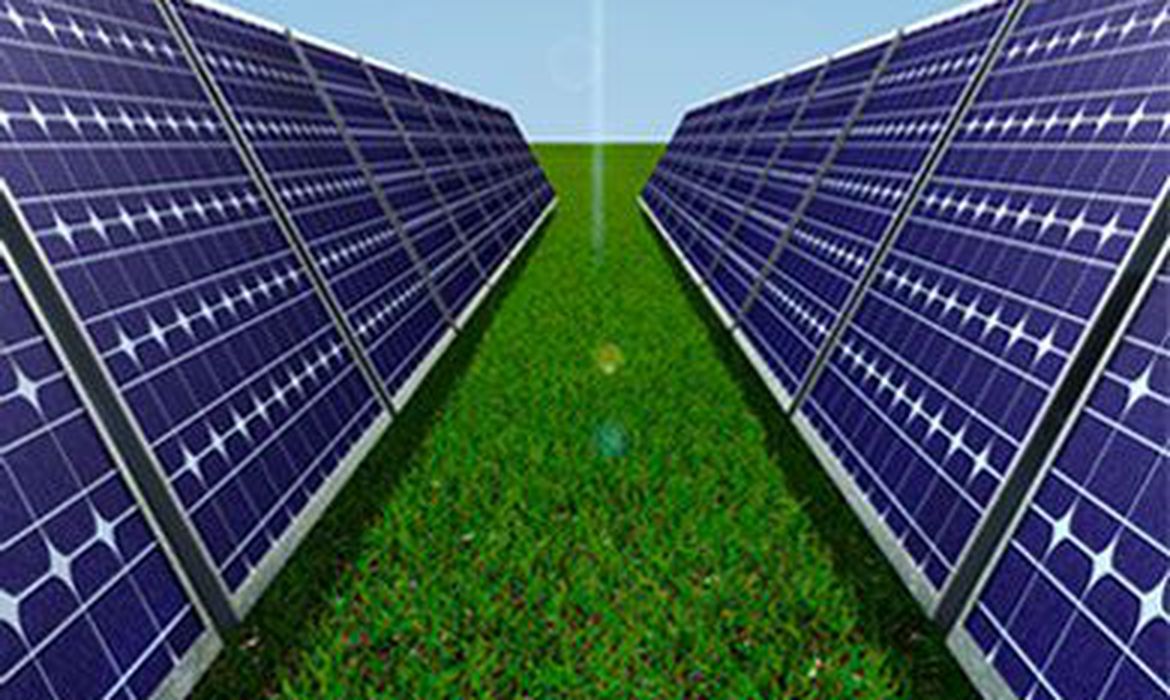 Brazil has reached the milestone of 15GW of distributed generation (DG) capacity, according to DG association ABGD.

By the end of the year, solar DG capacity is expected to grow another 1.5GW, pushing it into second place in the matrix.

DG projects from biogas or biomass are also growing and are seen as having much potential – especially in the interior of Brazil.

According to ABGD, with the current 15GW of installed power, distributed generation has enough capacity to supply approximately 7.5mn homes, or 30mn people.

Installed capacity of power generation in Brazil increased by 868.2MW in October, according to a survey by watchdog Aneel. The expansion in 2022 stands at 5,967MW.

Twenty states have seen new generation projects this year. In October, Piauí’s capacity expanded by more than 366MW to 901.2MW this year. Next was Minas Gerais, with 1,422.6MW capacity installed this year. Bahia (862.0MW) and Rio Grande do Norte (683.1MW) followed.

The total installed capacity in Brazil by end-June was 187GW, considering plants in operation and projects under construction.

Aneel approved the initial results and the awarding of the A-4 new energy auction of 2022, to contract power from new generation undertakings.

The auction was held in May and resulted in the contracting of 237.5MWa from 29 projects: 39% from hydroelectric plants, 32% from wind and PV solar plants (UFV), and 29% from biomass plants.

Estimated investments are around 7bn reais (US$1.36bn) for 950MW of capacity.

The contracted energy will supply the demand of three distribution concessionaires that participated as buyers in the bidding: Cemig Distribuição, Coelba and Light.

The board of Auren Energia approved the acquisition of up to 15% of Flora Energia, a startup that operates in the DG segment.

The company has a marketplace platform that connects micro generation plants to end customers, offering a scalable technological solution that allows the collection and use of energy generation and consumption data, according to an Auren statement.