Brazil sets deadline for municipalities to report on sanitation coverage 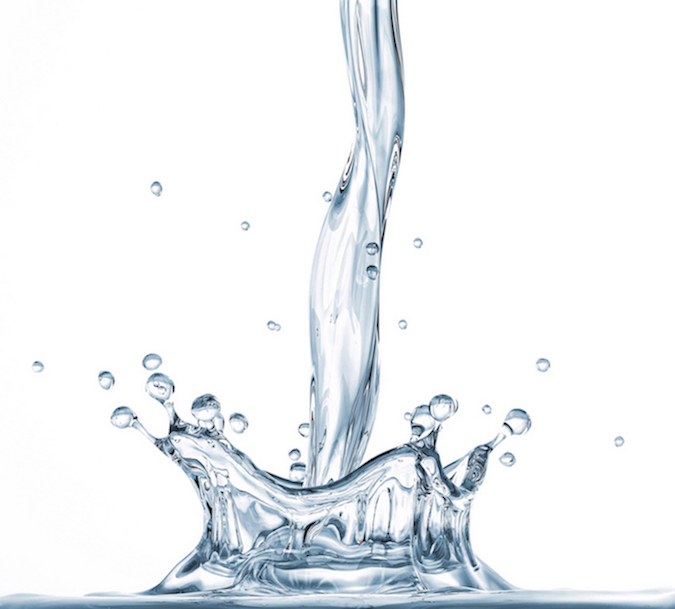 Brazil’s regional development ministry announced the deadline for municipal governments to report on the state of their sanitation coverage, a process closely watched by private sector players as it could indicate a need for more concessions.

"It is a fact that many municipalities, for different reasons, will not be able to adapt to the demands of the new law in relation to sanitation coverage and this will force those cities to adopt the sanitation concession model, either through an individual contract or the formation of consortiums in the case of small municipalities," Percy Soares Neto, executive director of the Brazilian association of water and sewage concessionaires (Abcon), told BNamericas.

The deadline for municipalities to provide information to update the national sanitation information system (SNIS) is May 30, the ministry said in a release.

“Municipalities that do not provide the information will be in default with the SNIS and, as a result, will be prevented from obtaining federal funds for investments in basic sanitation," said Paulo Rogério dos Santos e Silva, general coordinator of the ministry’s sanitation department.

In mid-2020, congress approved a new framework forcing municipalities to create a plan to reach full water and sanitation coverage by 2033. Local authorities must also show that they have the financial capacity to achieve the goals. Most municipal water and sewage services in Brazil are still handled by state-run utilities.

According to a study by Abcon, of the total 5,570 municipalities in the country, 1,117 did not comply with the requirements of the new legal framework, which opens up opportunities for private sector players.

"It’s quite likely that over time, we’ll see more cities not complying with the rules, forcing themselves to evaluate the concession model," said Soares Neto.

Since the new sanitation rules took effect, several states have moved to encourage municipalities to form blocks to award concessions or PPPs.

Development bank BNDES is working on structuring three concessions in the states of Ceará, Paraíba and Sergipe, and also in Porto Alegre, capital of Rio Grande do Sul. 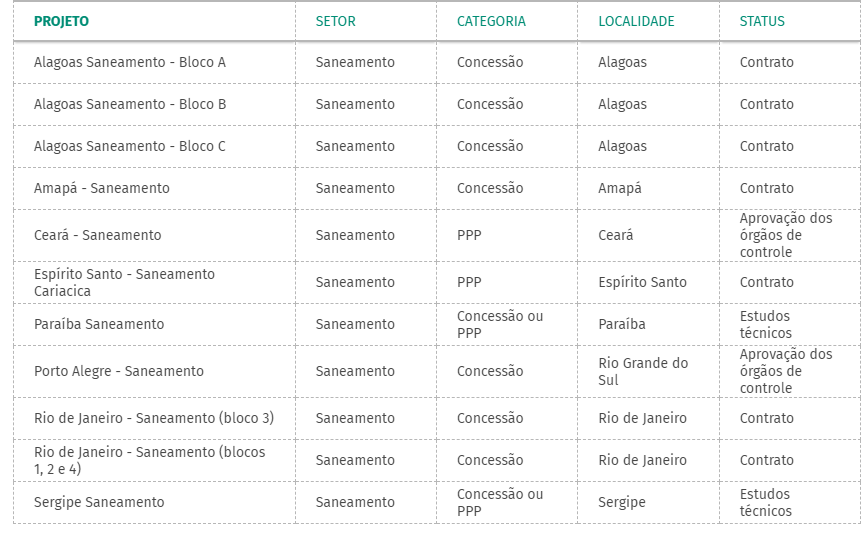 The São Paulo state utility will use the funds in projects that will benefit 22 cities and 1.4mn people.

With more private sector firms and an ambitious government agenda of concessions, the pipeline of sanitation projects has been growing strongly.

Why Brazil’s AI regulations are good news for utilities

Mexico launches a raft of tenders in major coal buy

Want to read more information about Brazil sets deadline for municipalities to report on sanitation coverage?