Brazil to present infrastructure projects in the US 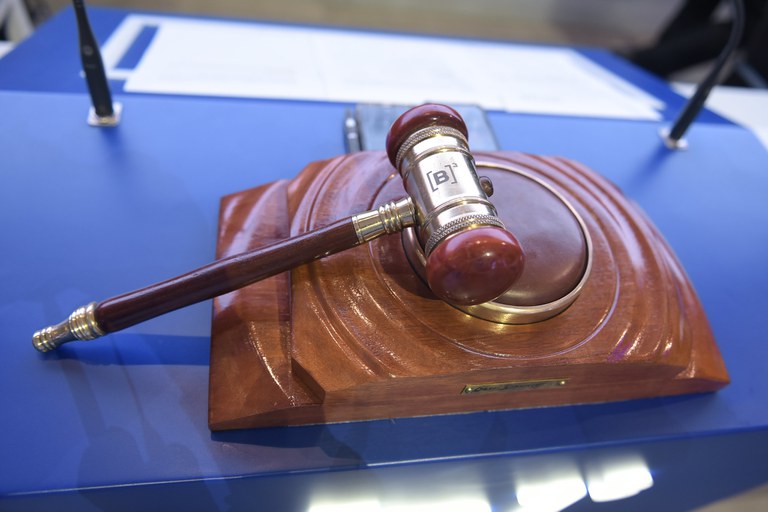 The Brazilian government will hold a roadshow in the US to present this year’s pipeline of infrastructure concessions.

In 2022, Brazil will hold 44 auctions for infrastructure concessions to generate investments worth 110bn reais (US$21.6bn).

Here BNamericas looks at some of the projects that will be presented during the roadshow.

In the coming months, the government is planning to hold auctions for the concessions of 15 airports, all focused on serving domestic flights, with expected investments of 7.3bn reais. The airports will be offered in three blocks, combining more profitable terminals with less profitable ones.

The blocks on offer are:

Comprises the airports in Bélem, Pará state, and Macapá in Amapá state, with 875mn reais in estimated investments and a minimum fee of 57mn reais.

In the port sector, the main project to be presented the concession of Port of Santos, in São Paulo state, the busiest port in South America.

The infrastructure ministry plans to hold the auction in the fourth quarter and estimates that the concessionaire will have to invest 16bn reais during the contract period. The ministry has said that the auction’s minimum fee will be 1.35bn reais.

Although market participants expect strong investor interest in the auction, some have doubts about the government's ability to carry it out this year since the country will hold presidential elections in October.

Brazil will also hold concession auctions for the São Sebastião and Itajaí ports, along with leasing contracts for 19 port terminals and the expansion of the access channel to the Paranaguá and Antonina port complex.

The government will auction the concession for the BR-116/493/465 highways between Rio de Janeiro and Governador Valadares (Minas Gerais), totaling 727km.

To be held on May 20, the auction is expected to generate investments of 8.8bn reais for improvements and expansion works, in addition to 8.5bn reais for maintenance and operations during the 30-year contract, according to highway regulator ANTT. The works involve widening 303km and the construction of 255km of additional lanes.

In the US, the government will also present details of the planned concession of the BR-040/495 highways, the main road link between the capitals of Rio de Janeiro and Minas Gerais states, along with the Paraná integration ring, with more than 44bn reais in expected investments.

In the railway segment, the government will present projects such as the early renewal of concession contracts for two railway firms, Ferrovia Centro-Atlantica and MRS, totaling 10,000km with projected investments of 55.7bn reais.

In the case of the renewals, the plan is to attract financiers for the investments that the concession holders will make in exchange for the early renewal of their contracts.

RECSA is an engineering, construction, and operation company that has been offering its services to public and private investment since 1994, with ...

Want to read more information about Brazil to present infrastructure projects in the US?