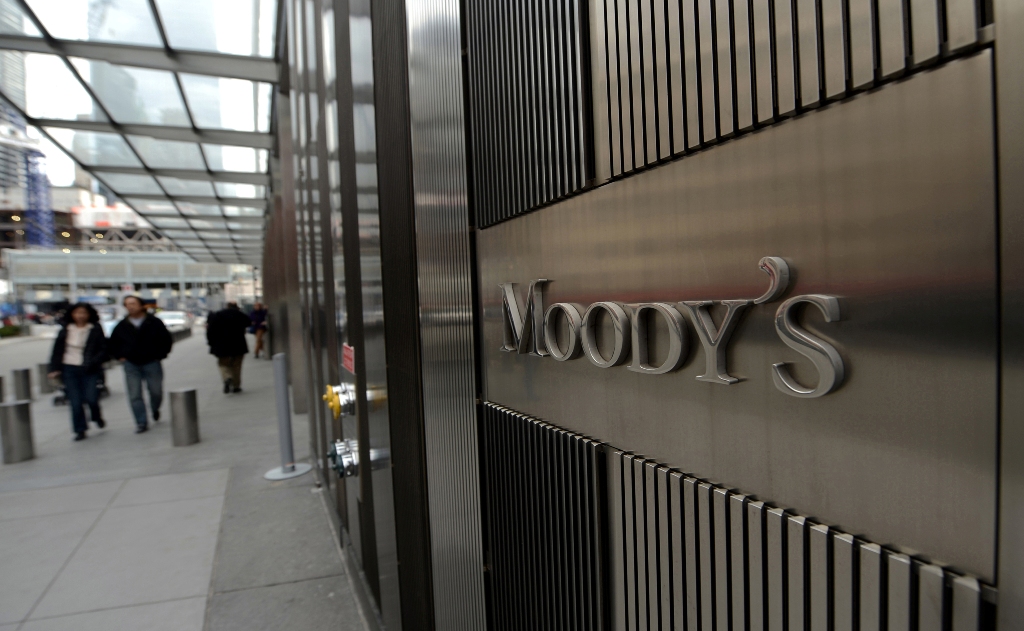 Venezuela's external funding gap makes it "highly unlikely" it will meet its debt serving obligations this year, according to Moody's.

In a report, the rating agency said the relationship between the government of Venezuela and state-owned oil company PDVSA could act as a "trigger of a credit event involving the sovereign."

"Of the two debt issuers, PDVSA and Venezuela, the oil company is more likely to default first given that it owes significantly more than the sovereign in debt service in 2016-2017, with large payments due this year," said Moody's VP Jaime Reusche in a release.

PDVSA payment schedule includes almost US$4bn debt service in 4Q16, while the sovereign has only interest payments through the end of 2017.

However, a PDVSA default "would very likely be followed by a default of the sovereign as well."

If the default takes place Moody's expects losses to be "in the vicinity of 35% in net present value terms, which is consistent with the sovereign's and PDVSA's 'Caa3' rating."

There is however a "non-negligible probability that a credit event related to both Venezuela and PDVSA could be avoided altogether" if the oil company manages to restructure its payments.

"For both the sovereign and PDVSA to avoid default, the external funding gap would need to narrow materially either as a result of additional financing and/or debt relief from China, and/or higher oil prices."

The government will abandon its fiscal target for this year.

Plans to restrict entrance from Paraguay or Bolivia due to the coronavirus do not exist, however.

What Latin America can expect from China in coming years

At a glance: Latin America’s insurance leaders and laggards in 2018

GlobeNet to pass fiber through Venezuela, Colombia to Brazil

Want to read more information about Can Venezuela avoid default??