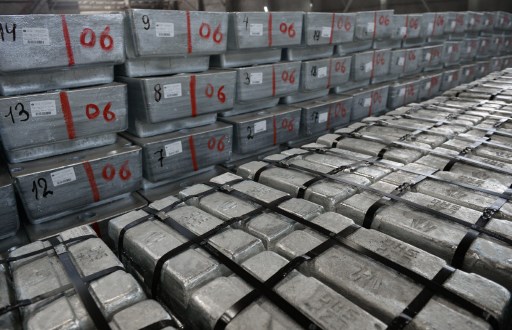 When companies lease IT equipment instead of buying, it can help them optimize their IT assets and resources, save money, simplify operations and make technological upgrades more quickly.

Meanwhile, under this system, manufacturers would not necessarily lose market, as devices would continue to be sold to companies responsible for offering such outsourcing services to corporates.

This is the promise behind the devices-as-a-service concept. For the first time it was listed by research firm IDC as one of its top 10 forecasts for the Brazilian ICT market for this year.

Initially offered to large companies, small and medium-sized companies are currently the growth driver for this type of service, the consultancy said.

According to IDC’s estimates, this segment will grow 12% compared to 2019, surpassing 2bn reais (US$464mn) in revenues, while accounting for about 19% of all handset revenues in the country.

One of the main advantages of the concept is the outsourcing of device maintenance, technological updates and periodic reviews, among other things.

“It's part of a tendency that it is generational, cultural, to no longer have the need to own something, but rather to be able to use it according to one's needs. In the future, it's possible that we'll see this happen more widely with cars, for example. Nobody would want to buy one,” Pietro Delai, IDC research manager for Cloud and Software in Latin America, told BNamericas.

By outsourcing the operation of devices, corporates would be able to preserve their working capital, invest resources in assets more directly related to their core business and reduce their fixed costs on internal IT support.

“Many of the players that now offer this market service started out offering outsourcing of printing, for example. For those contracting, It's a relevant capex-for-opex trade-off," Reynaldo Sakis, head of the devices area at IDC Brasil, said in a press conference.

One of the main equipment outsourcing players in Brazil is Simpress.

In late 2018, the company, known as a printing outsourcing provider, redesigned its entire business and expanded its services portfolio to include outsourcing of desktops, laptops, smartphones and tablets.

In computers, the equipment brand with which Simpress works is HP and in cell phones it is Samsung. Back then, Simpress said it expected the new segments to account for 70% of its revenues by the end of this year.

IDC Brasil is still wrapping up the figures for the last quarter and full-year 2019.

The quarter was also marked by strong growth in the so-called grey market (the unofficial market in goods that do not come from an official supplier), which grew by 537% in units sold year-on-year.

The Rohatyn Group completes the sale of Neosecure S.A. to Patria Investments

Patria is a leading investment firm in Latin America's growing private markets, with over 30 years of history and combined assets under management ...

Brazil's national oil company is looking for application virtualization services and for corporate telecoms, including MPLS, private links and dedi...

Scala Data Centers stands out in ISG Provider Lens™ 2021 report and takes lead in colocation for two years in a row...

What Chile must do to bolster its lithium industry