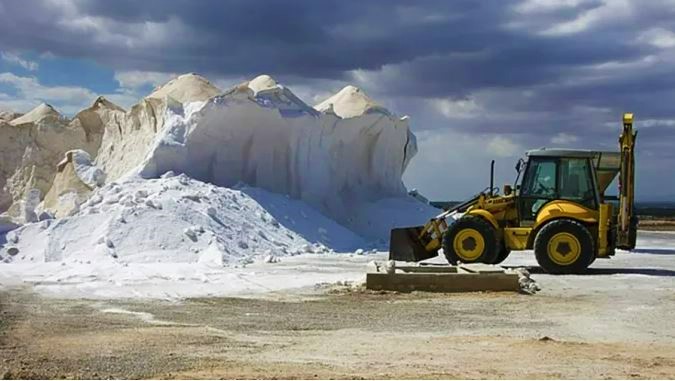 The works include the incorporation of new technology, operational improvements and new production facilities at the plant to boost production and extend the life of the project to 2047.

The project also includes installation of a new lithium plant with production capacity of 60,000t/year, which will enable the company to make lithium hydroxide from lithium carbonate.

Consolidation of ownership of the Maricunga lithium brine project in northern Chile under a three-party merger between Australian firm Lithium Power International (LPI) and its JV partners, Chilean company Minera Salar Blanco and Canada’s Bearing Lithium is expected to close in November, according to LPI.

A shareholders meeting is due to be held on October 28 to approve the consolidation transaction, LPI stated in a release.

“The consolidation will significantly de-risk the project’s funding and create a simple and transparent investment vehicle,” it said.

The deal should increase LPI’s proportionate ownership of the Maricunga project to 57.9% from the current 51.55%, the company added.

MSB continues with the process of project financing, working with international and local financial institutions to raise the necessary capital, and this is expected to be defined by the end of 2022.

Progress has also been made in testing and designing the operational process, and a non-binding memorandum of understanding was signed with Mitsui for the operational management of phase 1 of the project.

In order to structure an ESG strategy, Deloitte was commissioned to audit internal and operational procedures, covering environmental management, water use, biodiversity, definition of commitments with the community, governance and other aspects.

Chile is also making progress in defining the creation of a national lithium company to exploit domestic lithium resources.

The firm is being defined by the mining ministry through an inter-ministerial board with other government ministries.

The main challenge is expected to be dialogue with indigenous communities, who have opposed greater exploitation of lithium and higher water use by mining producers in Chile’s salt flats, claiming serious impacts on agricultural and livestock activities, according to SQM president Gonzalo Guerrero, speaking at Universidad Adolfo Ibáñez this month.