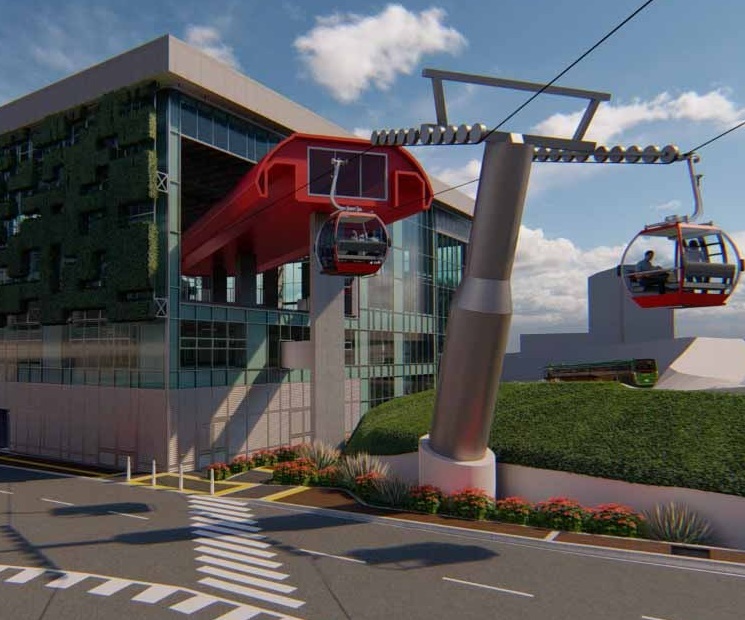 The project includes civil and architectural works, electromechanical equipment and systems, one year of maintenance and a compensation fund for adjustments.

Bids are expected to be submitted by January 16 and the works should be awarded in late February or early March, while the contract would be signed in April.

The cable car line is estimated to take 30 months to build. It will be 2.8km long with three stations.

A first tender was declared void on October 21 due to the absence of bidders.

Under current legislation, the IDU can open an abbreviated process within four months after a tender is declared void.

The San Cristóbal line is one of the seven cable car lines included in the 2022-35 land management plan for Bogotá. These seven lines will require total investments of US$438mn and will improve public transport in the higher areas of the capital.

These projects are: a branch line to Juan Rey, a line in the Santa Fe and La Candelaria districts, two in Potosí-Sierra Morena with a connection to Soacha, one in Usaquén and another that will run to La Calera municipality, plus the San Cristobal system.

The IDU also said it will award the feasibility designs for two cable car lines in the US$187mn Reencuentro Monserrate project on December 21, construction of which is expected to begin midway through 2023.

The works will be ready for the government of Gustavo Petro, who takes office on August 7, to carry out the bidding processes.

What Brazilian datacenter giant Ascenty is targeting next in LatAm