Colombia planning to put US$1.7bn into tertiary roads by 2026 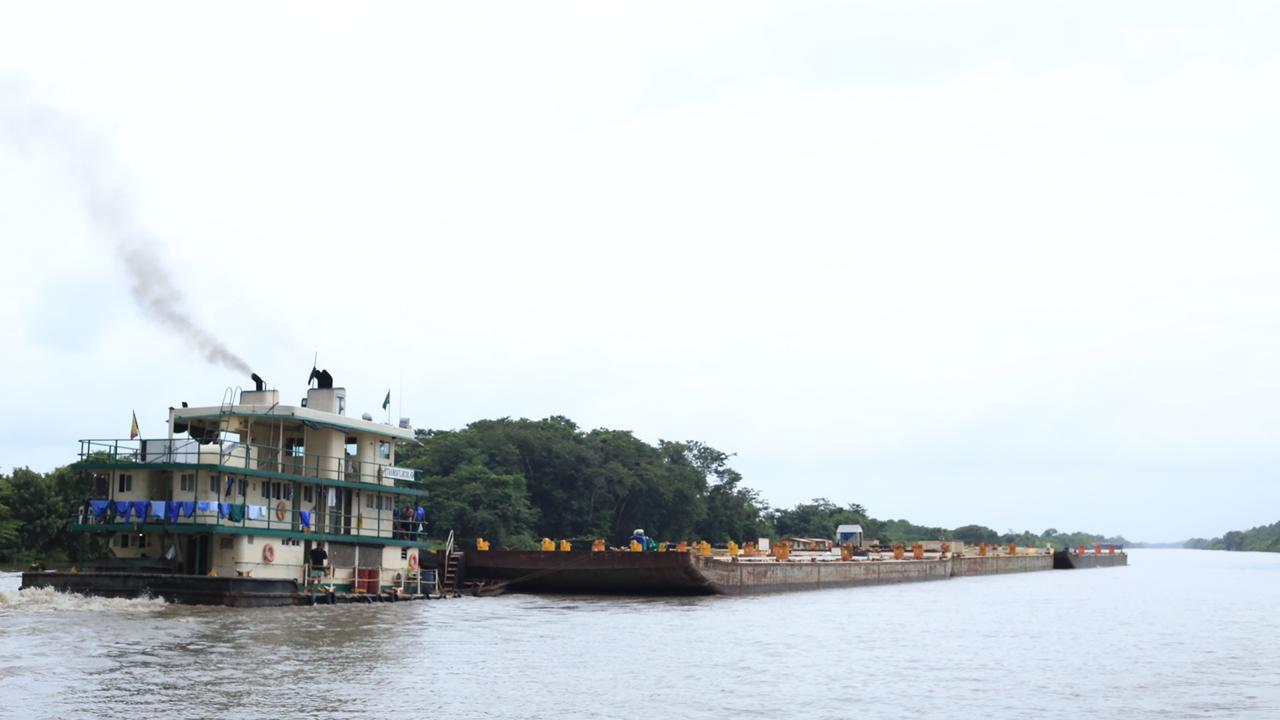 The Colombian government plans to invest 8tn pesos (US$1.7bn) in 33,000km of tertiary roads under the current government, according to deputy infrastructure minister Constanza García.

García pointed out that 90% of the tertiary road network is in poor condition and that the investments, which will be made during the four-year tenure of President Gustavo Petro, are essential to promote rural development in the country.

The official highlighted the need to promote multimodal projects because Colombia "is a road country and 85% of the cargo and transport is done by road," said the deputy minister during the regional infrastructure meeting (Encuentro Regional de Infraestructura), organized by the Colombian infrastructure chamber.

García added that the country needs to think about the competitiveness of its logistics, since moving cargo across the country by road can be twice as expensive as by river, while rail transport can also be more competitive.

She also said that Petro's government will give priority to airports and the public transport system in the Caribbean region during his term, which ends in 2026.

“With the local governments of Barranquilla and Cartagena, we're studying the need to finance the public transport systems that they operate. In the 2023 budget, we're establishing 300bn pesos for transportation,” she added.

The official said that strategic projects such as the 3.2tn-peso Dique canal (pictured) and the 1.4tn-peso La Dorada-Chiriguana rail corridor will be prioritized, and that significant investments will be made in the Caribbean region, including important spending on social mobility.

‘We are here to change Colombia’s telecoms operating model’

What Phoenix Tower has on the radar for Latin America

Want to read more information about Colombia planning to put US$1.7bn into tertiary roads by 2026?