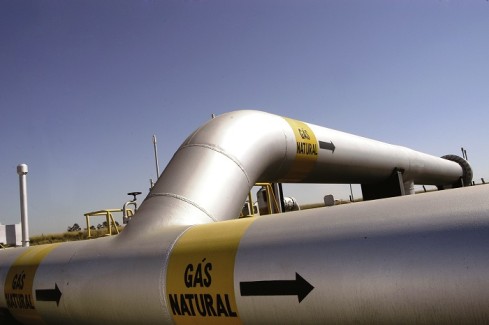 According to the government authority, the company has not demonstrated it has the technical capacity to develop the project and the operation would be inefficient due to the proposed technology and increase system costs.

CNE also points to the lack of evidence of a gas supply contract or letter of intent; a financial scheme and detailed costs of each component such as the pipeline, and generation and regasification plants; and economic details of the electrical works.

In 2018, power regulator SIE recommended that CNE grant the company a definitive concession to operate the plant for up to 30 years.

Following the watchdog’s recommendation, Energía 2000 submitted the definitive concession request to CNE whose power and hydrocarbons departments determined following an initial review that the project had “inconsistencies at a technical level.”

Although the company submitted additional information, it did not clear up CNE’s observations.

Manzanillo would be built at Copey in the municipality of Pepillo Salcedo, Montecristi province, and according to preliminary information, the project would be carried out in three 120MW phases. 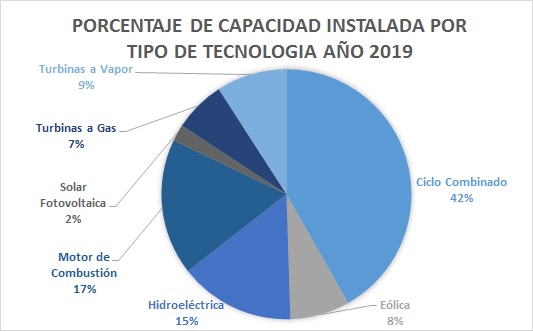 The US group recently secured approval to begin test operations of its second renewable energy plant in the Caribbean nation.

BNamericas talks with Marcela Ponce, an expert in green finance operations who leads the Climate Financing Program of the IFC in Latin America and ...

Dominican government will install 2,000MW of energy to renew the power generation park