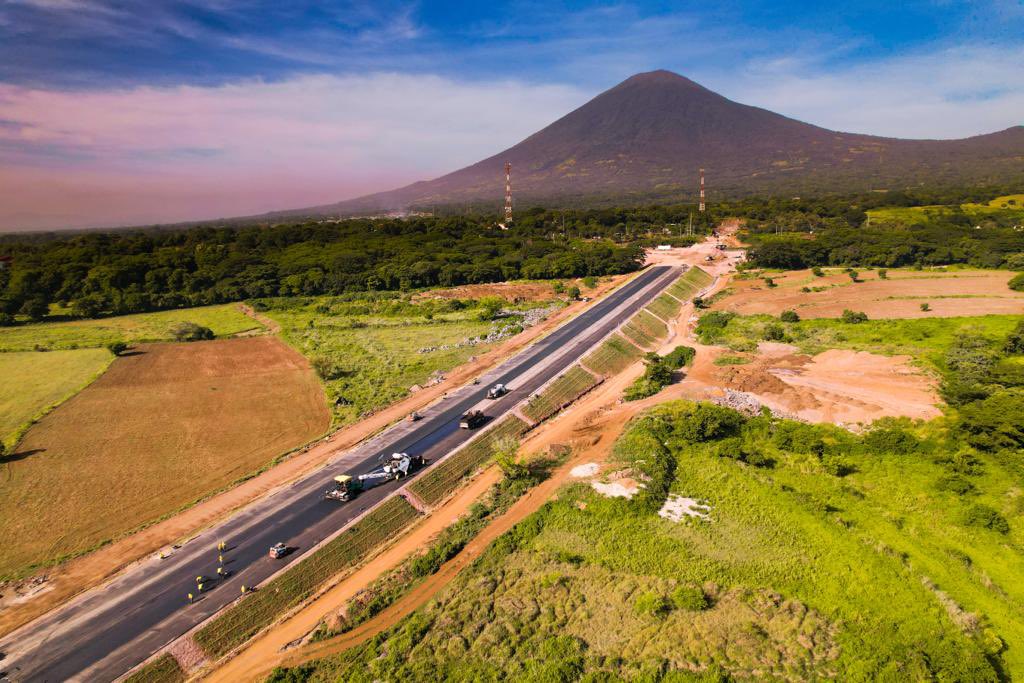 El Salvador’s public works and transport ministry (MOPT) has opened the prequalification process for awarding construction and supervision contracts for the estimated US$300mn project to widen the Los Chorros stretch of the Pan-American highway in La Libertad department.

Minister Romeo Herrera told local news site ElSalvador.com that letters of interest for both contracts were received Wednesday and MOPT is looking to receive bids by October.

The tender call (No. SBCC-04/2022) for the supervision contract was launched on procurement site ComprasSal on August 20, but dates for receiving bids and awarding the contract still do not appear. A tender for the construction contract has not been published on the site so far.

More details can be seen here.

The work is to be financed by the Central American Bank for Economic Integration, which approved US$246mn for the project in November 2019. 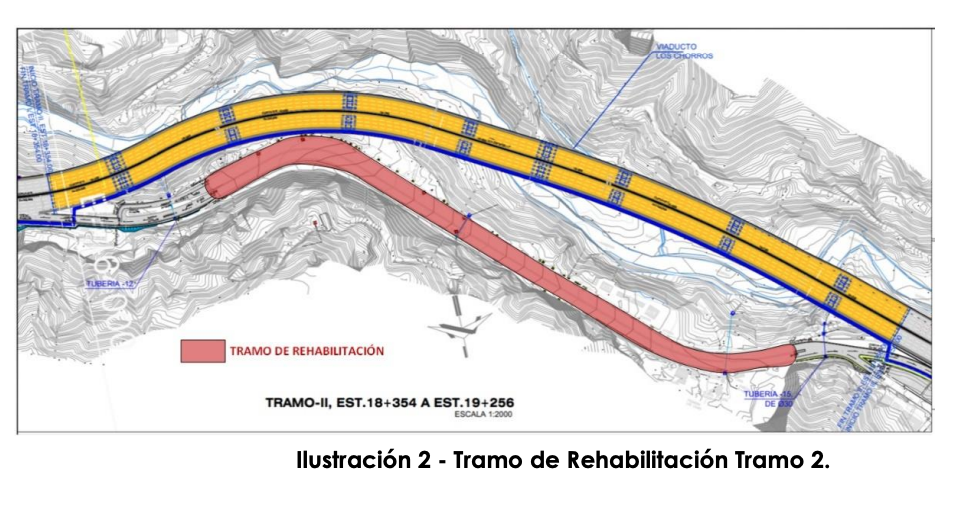 On Tuesday, the legislative assembly approved an up to US$51mn loan from the Japan International Cooperation Agency (JICA) to help complete the second stage of the US$122mn Gerardo Barrios bypass in San Miguel.

The loan “will be used for the construction of 7.2km of highway with its respective bike lane and two overpasses in the eastern city,” the assembly said in a statement.

Construction began in 2019 and involves four stages, including two bridges to complete a 21km highway extension.

Last year, BNamericas reported that three of the four stages of the project were underway, although environmental concerns caused some delays.

Unlike stages one, two and four, the tender for the third phase has not been published yet.

The infra priorities El Salvador should focus on

Equipment and machinery were moved to the Guatemalan side to speed up the construction process.

Want to read more information about El Salvador pushing ahead with 2 highway projects?