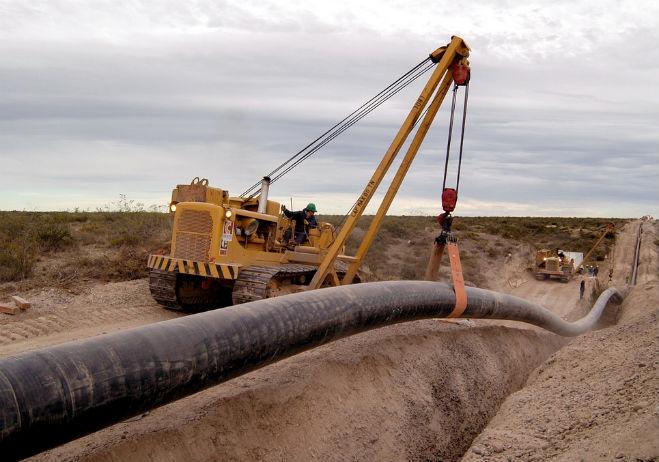 Mexico is home to the largest indigenous population in the Americas, while simultaneously boasting some of the hemisphere’s most promising wind corridors and zones of solar penetration.

These two realities can be odd bedfellows though, as energy companies and the Mexican government struggle to gain the support of indigenous communities or local environmentalists before launching energy projects.

“The energy ministry [Sener] is vested with and obliged to carry out prior consultation processes with indigenous communities for gas pipelines, mines, etc.” Mayra Salas Gordoa, a human rights lawyer, told BNamericas.

Article 2 of Mexico’s constitution obliges the government to consult indigenous communities before carrying out development plans, a mandate further enshrined in energy plans in article 120 of the 2014 hydrocarbons law.

“They have to learn the big lesson of the Guaymas-El Oro project,” Gordoa said, “Really they must complete the process of consultation, because, at least in the case of the Bácum, they did not do so.”

IEnova’s 331km Guaymas-El Oro natural gas pipeline traverses the land of eight different communities of Yaqui people in Sonora state. In 2017, IEnova stopped work on the pipeline in the face of concentrated opposition from the Bácum community, which remains the lone holdout of the eight Yaqui communities affected by the pipeline.

On May 19, Deutsche Welle published a profile of Guadalupe Ramírez, a Zapotec activist who is leading a growing opposition campaign to wind parks in the Oaxaca state town of Unión Hidalgo.

Besides protesting what they claim is oil runoff from turbines and noise pollution at operating wind parks, Ramírez’s group is trying to thwart construction of the 252MW Gunaa Sicarú wind park scheduled to be built by French renewables firm EDF.

In recent years, opposition to energy projects has tended to stall completion of natural gas pipelines, such as Guaymas-El Oro and TC Energy’s Tuxpan-Tula duct.

As tracked in the BNamericas project database, final work to make the plant operational has been repeatedly delayed since 2016, due to the opposition of HRC and allied groups.

A flawed attempt at community consultation in February of 2019 failed to resolve the impasse.

But, as a result of state auctions for electricity generation in 2015-2018, international wind and solar companies – many from Spain or France – have gained a toehold in the Mexican power market. In so doing, they are increasingly under scrutiny.

While they have launched some of the Americas’ most ambitious wind and solar parks, opponents have come to dub the investments la nueva conquista, or the new conquest.

Future wind and solar investments in Mexico could now decrease, due to unrelated efforts by Sener to wrest control of power generation back from renewables companies.

Regardless of emissions, energy projects will continue to move forward, pushed by either private companies or CFE, and they will inevitably impinge upon tribal lands and farms.

“To guarantee effective participation, the affected indigenous community should be consulted,” Gordoa said, noting that piecemeal or incomplete consultations have frequently bogged down late-stage projects.

She explained that in order to be effective and legitimate, consultations must take place in good faith, be conducted prior to the start of a project, be free of external influence or outside interference and information has to be shared through inter-cultural councils or assemblies.