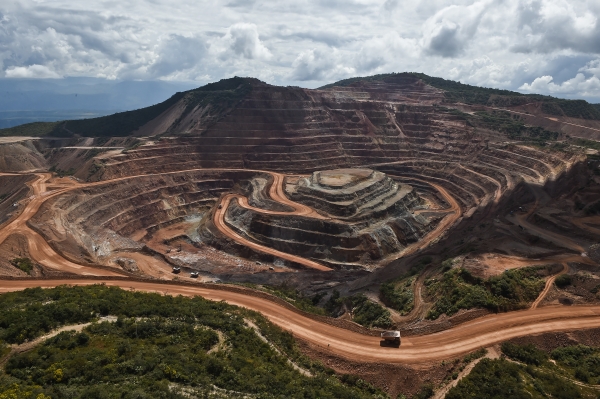 Toronto's Americas Silver, which owns the Cosalá operations in Mexico's Sinaloa state, changed its TSX trading symbol from SPA to USA, and its OTCQX symbol from SMNPF to USAPF, the company said in a statement.

Vancouver-based Anthem United increased its non-brokered private placement financing to Cdn$1.11mn (US$801,000), of which the company has closed two tranches worth Cdn$614,000, it said in a press release.

The company expects to use the proceeds to fund general and operating working capital, including the purchase of gold-bearing feed for processing at the Koricancha mill in Peru. A third tranche is expected to be closed within the next 30 days.

Toronto-based Pacific Coal changed its name to Caribbean Resources Corporation, with its shares to be traded on the TSX Venture Exchange under the new ticker CRC, according to a statement.

The company is focused on coal, coking coal, asphalt and asphaltite properties in Colombia.

This week national mining agency ANM opened a round table on the emerald business and announced new dates for gold, coal and copper talks.

The deputy minister of mining and energy said that coal exports had plunged 1.1Mt.

LatAm mining: Firms push ahead with close to US$210mn in financing deals

LatAm gold mines on the path to decarbonization