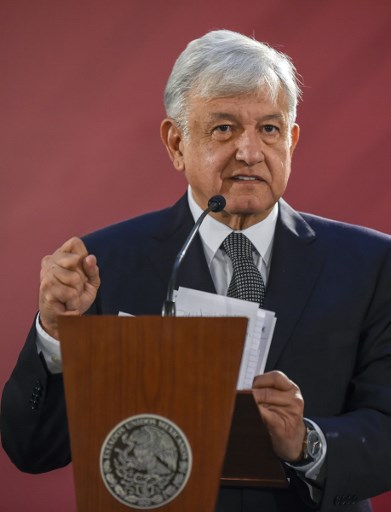 The loss of a key Mexican ICT usage poll due to the country's severe budget cuts for 2019 could make it more difficult for the government to reach its access and connectivity goals, according to local telecommunications consultancy the CIU.

The government ordered cuts to the 2019 budget of several government dependencies and institutes as part of an austerity drive aimed at reducing spending and increasing the fiscal surplus.

Some of those cuts hit agencies that deal with telecoms infrastructure and regulation, such as the communications and transport ministry and regulator IFT, which is in the process of suing the government to get the budget it requested.

Statistics agency INEGI had its budget cut by almost 30%, which forced it to suspend a number of yearly studies, among them the poll on the domestic use of information technologies. That poll, analysts say, is key to understanding the current environment and needs of both the ICT industry and users in the country.

The poll, the CIU's head Ernesto Piedras wrote, "was a yearly compass regarding the advances achieved in the matter, as well as a roadmap for the definition of public policy regarding the democratization of connectivity ... As it will be discontinued starting this year, it will no longer be possible to identify with certainty those areas and communities with lower availability and less infrastructure stopping access...to connectivity."

President López Obrador has said that increasing internet access was one of his priorities. He recently suspended a long awaited tender for a national fiber optics backbone to reshape it to include connectivity goals.

The poll, Piedras said, is the main source of robust data and methodology for decision making in the telecommunications sector.

José Juan Haro, director of public affairs and wholesale business at Telefónica Hispam, talks to BNamericas about the operator's plans for 2023.