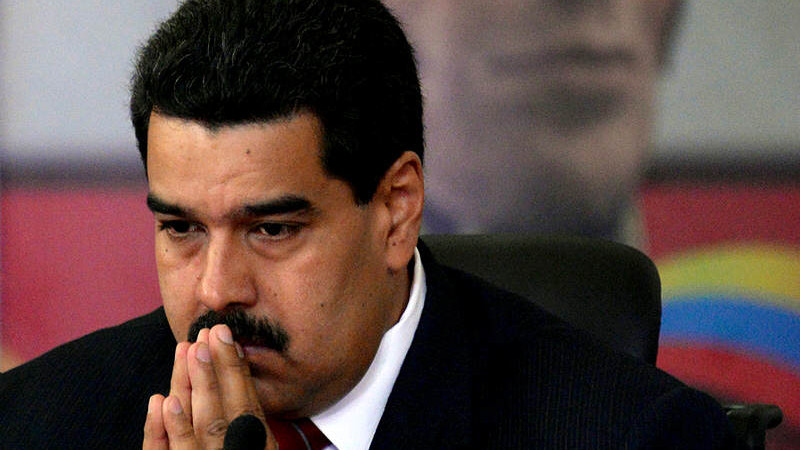 In what appears to be an escalating row over the rotating presidency of Mercosur, the four founding nations of the South American trading bloc announced an ultimatum late Tuesday, giving Venezuela until December 1 to meet the requirements set forth when the nation joined in 2012.

The statement released by original members Argentina, Brazil, Paraguay and Uruguay did not detail the requirements that Venezuela has failed to meet. But a report from Argentine daily La Nación states that Venezuela only met 30% of the bloc's requirements when it joined and that it would need to pass some 300 laws and 40 international treaties to comply with the December ultimatum.

Paraguay foreign minister Eladio Loizaga recently said that Venezuela would need to pass legislation on the protection of human rights and the Mercosur residency agreement, which allows for the free movement of people. The Maduro administration rejected that call and what it called lies and illegal maneuvers from the pro-business governments of Paraguayan President Horacio Cartes, Argentine President Mauricio Macri and Brazilian President Michel Temer.

The tension with Venezuela began shortly after Uruguay stepped down from the group's rotating presidency on July 29 and Maduro claimed it for his country, as the presidency rotates by alphabetical order of the nations. But all Mercosur members except for Uruguay blocked Venezuela from assuming the presidency.

Brazilian foreign minister Jose Serra said on Twitter that the four fouding nations have agreed that Venezuela will not lead the bloc, which will be presided over by a commission consisting of one member from each of the four original nations.

Venezuelan foreign minister Delcy Rodríguez also took to Twitter on Wednesday to state that Venezuela, "as acting president of Mercosur," rejected the statement from the founding nations.

The recall mechanism was, ironically, introduced by President Nicolás Maduro's mentor Hugo Chávez in the 1999 constitution.

The US election: Does it matter to Latin America?

Latin America can't expect too many positive vibes to come from the next US president.

'The Taking of Caracas': Venezuelan opposition pressures for referendum

A call for change: Venezuela dangerously close to chaos

Leading a people to shambles: the oil curse?

The secret of true happiness

Other companies in: Infrastructure (Venezuela)