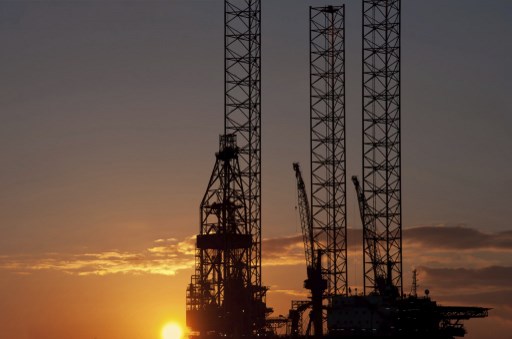 Investments already made via approved plans for all existing Mexican oil and gas exploration, evaluation and production development under contracts showed only slight growth in the last 10 months, according to data from hydrocarbons regulator (CNH).

The sum of all investments listed in the national hydrocarbons information system (SIH), including capex from state-owned oil company Pemex and private sector firms, amounted to US$42.9bn in February.

That is only 2.5% more than the sum of investment in the platform in May 2021, with the bulk of planned investment not being released until 2025, according to Oil and Gas Magazine.

Planned investment under current CNH-approved contracts is set to bring in an additional US$15.8bn in 2025.

Looking at Mexican oil and gas capex in recent years, the CNH approved plans to invest US$4.94bn in 2020, mostly concentrated in Pemex migrations and projects from Round 1.2 made during the previous administration.

The current administration, which assumed power in December 2018, announced a halt to all new rounds to allow Pemex to retake its priority position in the national oil and gas platform.

The CNH approved plans with investments amounting to US$4.43bn in 2021, with the majority focused on contracts made in rounds 1.2 and 1.3.

Investment plan approvals saw a modest jump during the first two months of 2022, with SIH showing that plans given the go-ahead in January and February involved projected investments of US$2.71bn.

The data showed the fields with the highest level of new investment approved in the two-month period were Pokoch and Ichalkil, which now have total green-lighted investments of US$8.16bn, followed by Eni in the Amoca, Miztón and Teocalli fields, with investments of US$7.86bn and Pemex’s Ek-Balam field, with US$7.65bn earmarked for development.

Want to read more information about Mexico's O&G capex growth slows, but set to boom in 2025?