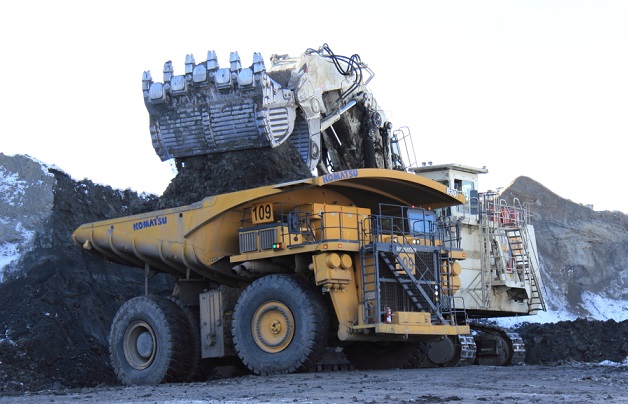 Following the decision of the environmental court of Valdivia to maintain a precautionary measure prohibiting blasting at Mina Invierno in the Chilean region of Magallanes, the company, which is controlled by local economic groups, decided to gradually begin its closure.

"It is impossible to prolong activities beyond November, so we are forced to start the plan of progressive closure that will end in that month," said the president of Mina Invierno, Marcos Büchi, in a letter to local newspaper El Pingüino, cited by Diario Financiero.

In addition, the company made the decision to layoff 150 people. In April, it announced that it would lay off 7% of its staff, or 45 workers.

According to the company, so far this year 230 people have lost their jobs, which adds to the redundancies of workers at contractors.

The company made cumulative losses of US$19mn in January-May, Mina Winter CEO Sebastián Gil was quoted as saying by local daily Pulso. "And if the operation stops, it is projected that they will reach some US$40mn between now and November," Gil said.

However, the company said that it will "make every possible effort with the courts to try and reverse this situation," according to the paper.

The president of mining association Sonami, Diego Hernández, said that this precautionary measure issued by the Valdivia court severely damages trust in institutions and the business climate in the country.

"This is damaging the environmental regulatory framework by affecting the administrative acts issued by other relevant agencies and throwing away both private and public resources and years of processing to obtain permits," Hernández said in a release.

Meanwhile, the Aprimin suppliers union said that the precautionary measure was issued without knowing all the information in a suit, but rather in a preventive manner. In addition, "it is unaware of the importance of favorable reports from the corresponding environmental agencies and that causes us great concern," the group said in a statement.

Mina Invierno, owned by the Chilean groups Angelini and Von Appen, mines sub-bituminous coal from the Invierno mine on Riesco island to supply thermoelectric generators.

The country resumed its leadership for exploration in Latin America, after being surpassed by Mexico in 2021.