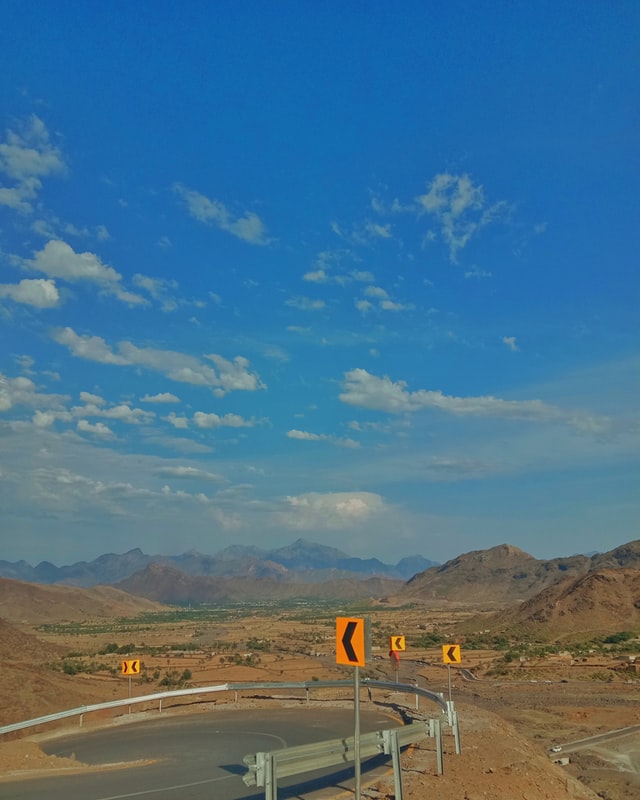 Mota-Engil’s subsidiary in Mexico presented the only proposal to build a 27km highway to access the ongoing US$3.4bn Felipe Ángeles international airport (AIFA) in Mexico state from the north, east and west.

The company’s offer to design, build, operate and maintain the Tultepec-AIFA-Pirámides highway over 30 years was 7bn pesos (US$349mn), according to the technical and economic proposals that Mexico state’s system of highways, airports, and related and auxiliary services (SAASCAEM) received on Tuesday and released on Wednesday.

There were two others interested in the project –Ideal and Pinfra – but the companies submitted apologies explaining they would not participate in the tender. Their reasons remain unknown.

Unless Mota-Engil’s proposal does not meet one of SAASCAEM’s requirements, the construction company will be declared the winner on December 7.

Under normal circumstances, bidding processes would require at least three participants but the state government made no mention of that and all Mota-Engil’s documentation was cleared.

The project will be fully financed by the private operator, according to the highway’s profile on project tracker site Mexico Projects Hub. Work should start next year and operations in 2022.

The project comprises two new access routes from the northwest, from Querétaro and Toluca; and the east, from Pirámides, Tulancingo and Tuxpan.

The highway is one of the projects the government has to connect the airport being built at the military airbase of Santa Lucía with surrounding areas, especially Mexico City.