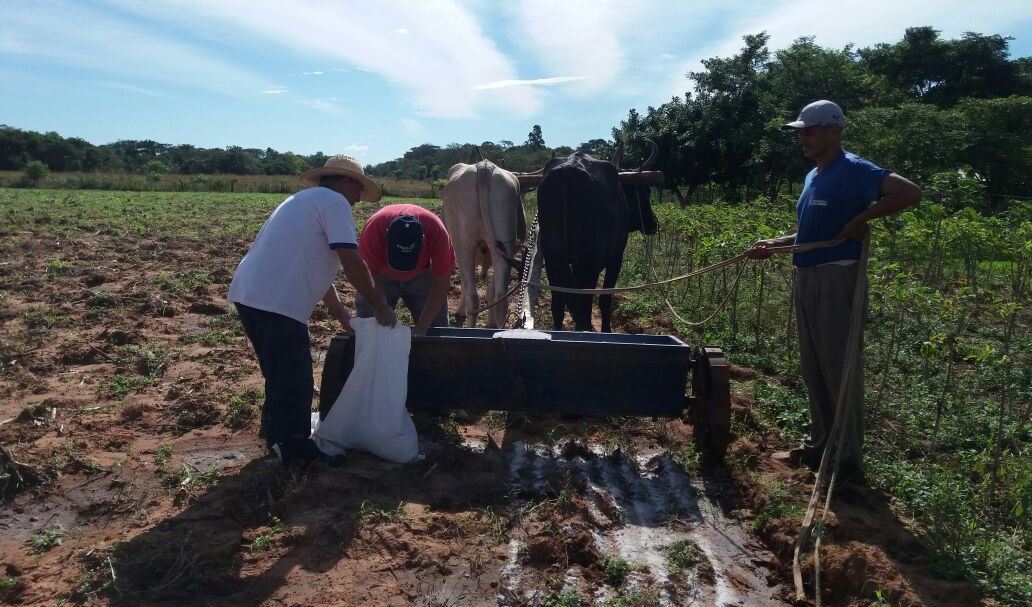 The agreement will also work to digitally transform public institutions in the interests of efficiency, transparency and better management of public resources.

One of the projects supported by Itaipu Binacional seeks to improve tele-medicine services to people in remote areas of the country via fast broadband connectivity. Some 30 public hospitals will be connected (one for each of Paraguay's 17 regional departments plus 13 specialized hospitals in the district capital). Some 3.2mn people will benefit.in a first stage with nine hospitals improved, and the remaining 21 in the second stage.

In a third stage, the works will be carried out at the remaining 70 district hospitals in the country.

Key projects will include digitalizing patient records and prescriptions to ensure correct diagnosis, an application for reserving appointments to avoid bottlenecks of patients. Cameras will monitor the severity of outpatients arriving to ensure those in a more serious condition are prioritized.

The project with Seprelad will involve developing software designed for capturing and analyzing large volumes of financial data to assist in investigations into money laundering, corruption, tax evasion and drug trafficking.

The technology would also be used to assist the attorney general, judiciary, customs service, tax office and other public institutions. Serpelad will co-finance the project providing some US$929,137.

The project also contemplates the gradual digital modernization of public institutions for which Itaipú will provide US$3.3mn in financing.

The is is one of five priorities included in the country’s digital agenda. No investment figures or construction timelines were provided, though.

Deputy Hugo Ramírez (ANR-Capital) explained that the initiative intends for companies to assume the responsibility that the identity of their clien...

Modernization projects will allow Petropar to control the plants remotely

Hispasat expands agreement with Syntelix to offer connectivity to the maritime sector in the Mediterranean and Lati...