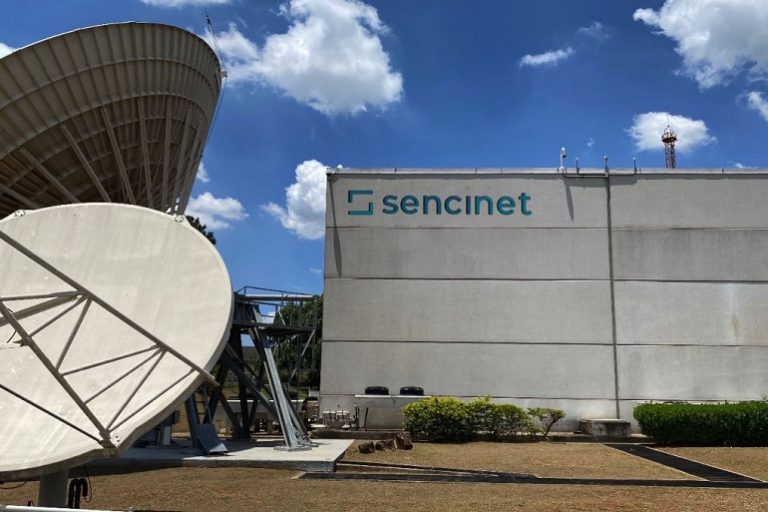 Brazil’s Petrobras selected managed services and telecoms integrator Sencinet (formerly BT LatAm) to interconnect all of its offshore and terrestrial units via satellite.

The contract won by Sentinet is for a term of five years. It provides for the supply, installation and maintenance of satellite equipment necessary for operations on platforms and vessels, as well as in offices, refineries and related facilities.

The tender was held at the beginning of this year, with Sencinet Brasil Serviços de Comunicação finally declared the winner in May, after challenges to the process presented by other contenders, according to documents on the Petrobras procurement platform.

BNamericas was unable to confirm the exact value of the contract won by Sencinet.

However, Jayme Ribeiro, Sencinet's executive director of sales and marketing, told BNamericas that one of the company's main advantages in winning the contract, in addition to the price offered, was the “spot beam” technology it can provide.

Through this, said the executive, satellite signals are directed to specific points on the Earth's surface, unlike the traditional model in which an entire coverage area has a single beam.

“As the largest concentration of Petrobras' traffic occurs in the Campos dos Goytacazes and Santos basins, for example, we're going to use a specific [satellite] beam covering the southeast region. This will deliver more power at lower costs. For the other regions of the country, we will use traditional technology that offers sufficient conditions for the oil company's operations,” said Ribeiro.

Under the terms of the contract, Sencinet must deliver an average bandwidth capacity of 240Mbps over the five-year period, the bulk of which is expected to serve offshore oil platforms in the Campos and Santos Basins, including the pre-salt area.

Sencinet said it will also make investments to modernize and expand the telecommunications system at the Hortolândia teleport in São Paulo state.

These investments include, for example, the installation of new equipment on a 9m antenna, so that it points in the direction of satellites operating on spot beam technology. The teleport already has antennas pointed at several different satellites.

According to the bidding documents, Sencinet plans to use mostly VSat (ground satellite antennas) from Israeli manufacturer Gilat for the project.

Sencinet argues that the contract represents a paradigm shift in the way Petrobras has developed its connection structure until now.

Over the past years, the oil company has created a completely internal structure with a hub installed at its headquarters in Rio de Janeiro containing an antenna that, in practice, functioned as its own teleport.

In the new model, Petrobras outsources all of that, buying a "service" rather than hiring and managing equipment and staff.

Instead, by buying a quantity of megabits, the company does not need to worry about the structure, since the teleport is owned by Sencinet, which also becomes responsible for the contacts to use of the satellites.

Sencinet said it has already signed the contract and started working with Petrobras, under a schedule that begins with the migration from the previous communication service model to the new one.

According to Ribeiro, the contract won with Petrobras could serve as a lever for similar deals with other companies operating on the Brazilian coast.

These include companies that provide services to Petrobras, as well as private firms operating in oil exploration in the country.

As reported by BNamericas, Petrobras is also investing in other forms of connectivity in addition to satellites, such as wireless ground networks and fiber optics.

Sencinet was created in October 2020 as a result of the acquisition of the Latin American operations of British Telecom (BT) by the CIH Group.

It serves more than 400 customers in 15 countries in Latin America.

Sencinet claims to be the largest provider of corporate satellite services in Latin America, with almost 20,000 satellite connections (VSat antennas) and five teleports, which are ground stations linked to a satellite to facilitate data transmission.

Two teleports are in Brazil and one each in Argentina, Colombia and Mexico.

Sencinet also has a large fiber network interconnecting its sites, with core network across 15 countries, in addition to 112 network nodes.

In Latin America, the group also maintains four datacenters, two of which are in Colombia.