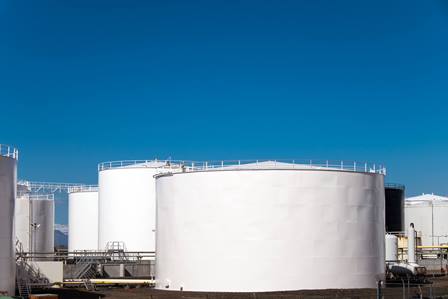 The project also foresees the construction of seven double railroad platforms for the loading of tanker wagons.

Santos Brasil's bulk liquid terminals in Itaqui are designed to receive, ship and store several types of fuels, such as diesel, gasoline and biofuels.

The initial nominal capacity of all the terminals was 54,000m3 and the plan is to increase that to 201,000m3 by 2026. The terminals will have four dedicated pier lines for fuels with access to the three public berths that handle bulk liquids in the port.

Itaqui is a strategic corridor to the center-west region of Brazil, as well as to the northern and northeastern markets.

Santos Brasil bulk liquid terminals have connections with road, rail, pipeline and maritime modes, with capacity to receive ships of up to 155,000DWT.

A publicly traded company listed on B3's Novo Mercado, Santos Brasil is also the operator of the Tecon Santos terminal in São Paulo, and is responsible for 18% of all container and cargo handling in the country.