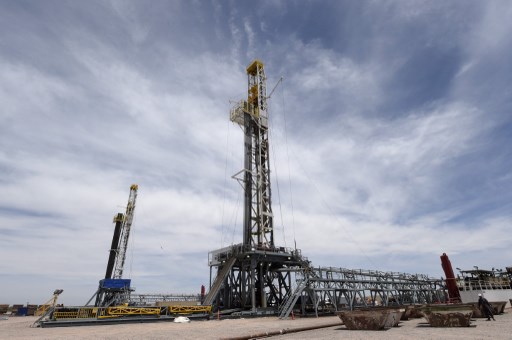 That’s according to Omar Gutiérrez, governor of Neuquén, the country’s No. 1 hydrocarbons-producing province.

Neuquén sits over the biggest chunk of the basin, which saw associated investment of around US$4bn last year.

Gutiérrez said that oil and gas pipeline construction and expansion work was “fundamental.” State energy company IEASA has launched a tender for ducts for a key new Vaca Muerta gas pipeline. Work to bring an Argentina-Chile oil pipeline back into service and expand pumping capacity of a domestic oil pipeline has also been announced.

An objective for 2022 is surpassing the 308,000b/d mark, a statement issued by the provincial government said.

Upstream firm Vista Oil & Gas, the second biggest oil player in the basin, said it planned to boost production 20% this year and ramp up exports 77%. State oil and gas company YPF, the country’s biggest upstream investor and oil producer, has previously said its capex focus was on oil.

Meanwhile, in terms of gas, Gutiérrez said Neuquén output grew 7% in 2021 and that production was 80Mm3/d in January 2022. Exports from the province last year were 457Mm3, he said. Argentina pipes gas to Chile, Brazil and Uruguay in the warmer months.

The other provinces that sit over parts of the basin are La Pampa, Mendoza and Río Negro.

Oil production at the Neuquina basin was 50,900m3/d (320,151b/d) in December, up 34.3% year-on-year, according to a report published by think tank the General Mosconi energy institute.

Officials agreed to add 50,000m3/d of new capacity, up from the previously announced 36,000m3/d, Oldelval confirmed to BNamericas.

A roundup of oil and gas news from Chile and Argentina.