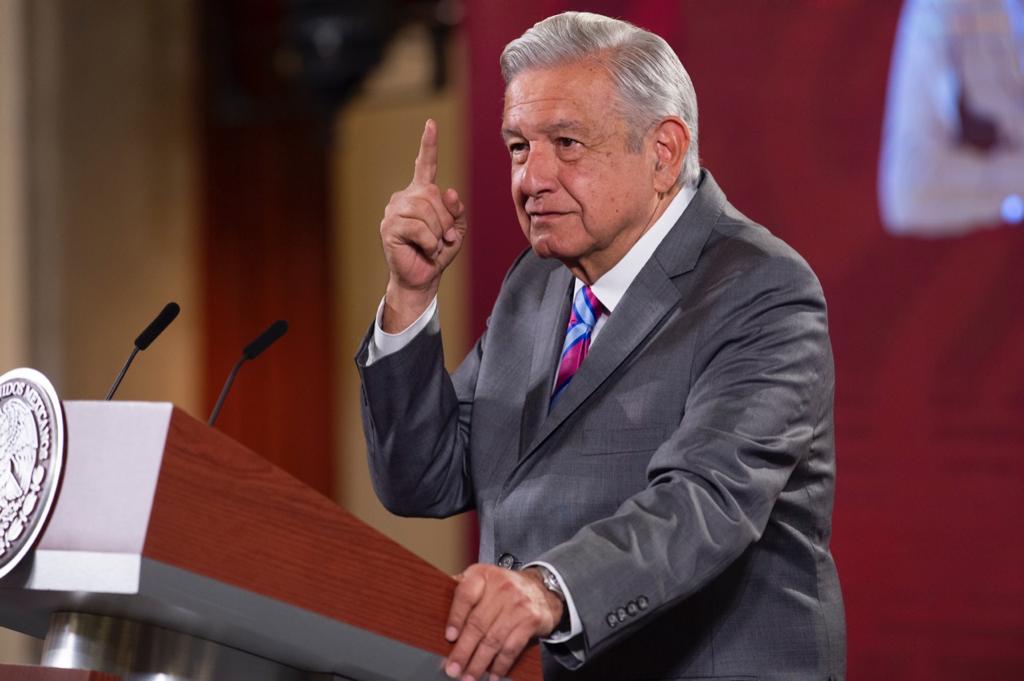 Speaking at a morning press conference, the president, known popularly as AMLO, said the country’s current renewable energy priority is centered on the Puerto Peñasco solar project in the northwestern state, along with lithium development on the storage end.

“There's a renewable energy plan that can be produced in Mexico,” said the president. “In the case of Sonora, because of the sun, the plant is going to be the most important, the largest in Latin America.”

He also opened the door to additional solar projects in the state, adding, “Those plants can be replicated in Sonora, as it's a very large state.”

Both solar power and battery production, AMLO said, will feed into bolstering the state’s auto manufacturing industry with the eventual production of electric vehicles and potentially a new semiconductor industry in the country.

“There's going to be increasing demand in the US to use or allow only electric cars from renewable energies, that's planned,” said AMLO, hinting at progressive laws like that of California state, which has outlined a ban on sales of any new gasoline-powered cars starting in 2035.

Likewise, the issues of electromobility and supply chains were discussed last week at the high-level dialogue meeting between US Secretary of State Tony Blinken and Mexican officials.

Discussing the meeting, foreign minister Marcelo Ebrard said, “The main thing we got today at the economy [ministry] is an invitation to Mexico to become part of the [US-led] effort for North America to produce semi-conductors, develop electromobility, and [AMLO] laid out his plans for Sonora with lithium and clean energy.”

Not to leave hydrocarbons out of the picture, AMLO mentioned the improvement and expansion of natural gas supply and thermoelectric generation in and around Sonora.

“There’s also the possibility that there will be backup with thermoelectric plants, because there's not always sun, backup is always needed,” said AMLO. “And then there are gas pipelines, there’s got to be gas available to feed thermoelectric plants as backup for the solar plants.”