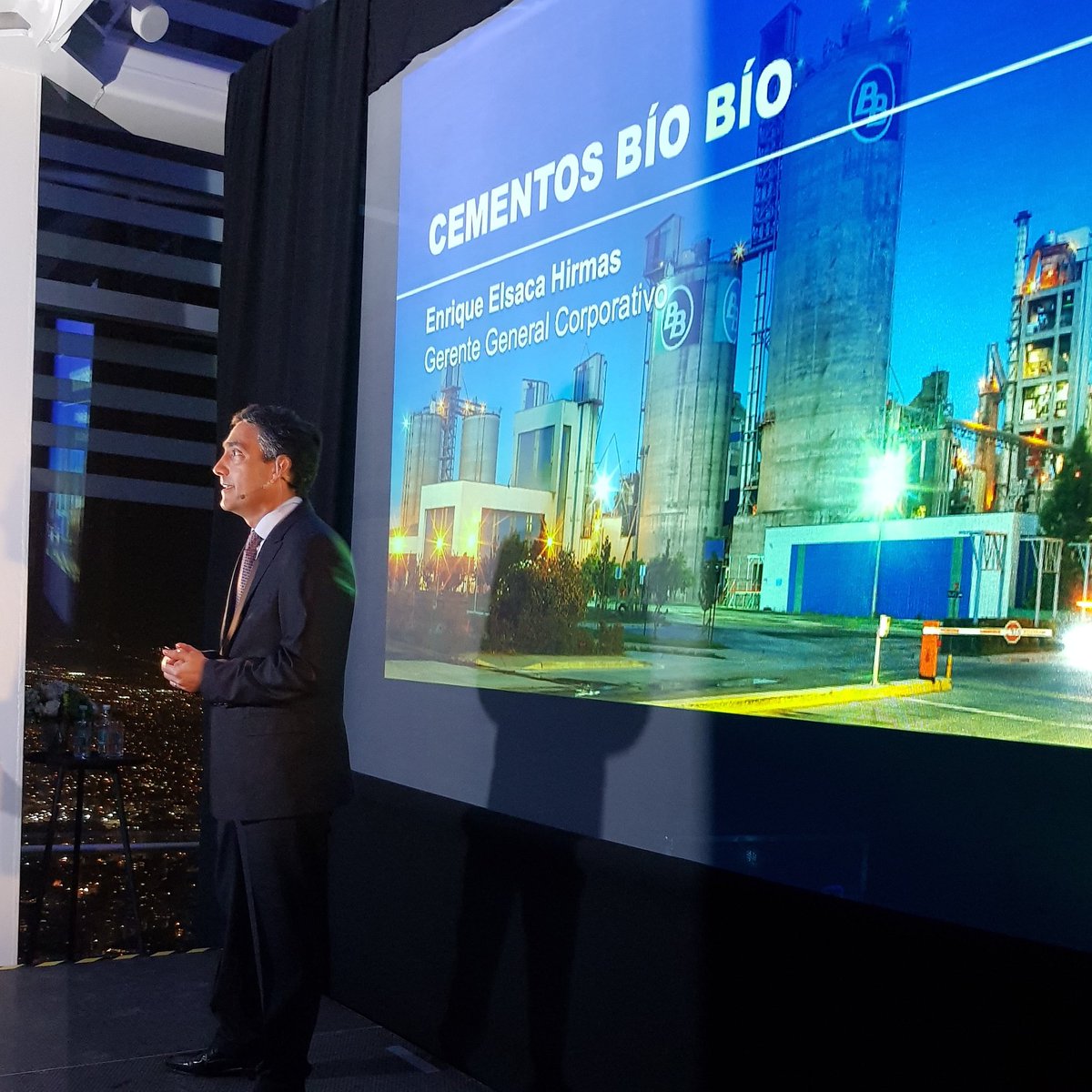 During the presentation of the new commercial name, CBB's chief executive Enrique Elsaca (pictured) said one of the projects in the plan, a new cement plant in the northernmost Arica y Parinacota region, will open on April 4.

The plant's production is expected to reach 150,000t/y in 2021, and according to Elsaca half of it will go to the cities of Arica and Iquique, the latter in Tarapacá region, while the rest will be exported to the Peru's Tacna and Moquegua.

The CEO also said that the recently announced cement plant for Peru's Arequipa region, which will require US$20mn, is already under construction and is expected to start operations during the second half of 2020.

"In Peru and Argentina we are smaller [than in Chile], and what we see as a first stage is to grow in those countries," he told BNamericas.

Elsaca added that the group has many projects in Peru and Argentina that have not yet been made public.

"After that we'll keep growing in the region. We believe that South America is the region in which we should keep expanding, as long as there are opportunities to do so, not only with plants," he said.

When asked about the business environment in Chile's infrastructure sector, Elsaca said, "We're seeing an important movement in projects that we hadn't foreseen last year, both in public projects such as metro lines and hospitals, and private ones."

As for problems seen in concession projects such as the second Valparaíso port terminal, the CEO said "despite having roadblocks, we see that authorities are working to speed up the approval process, and we see a market that's starting to move in Chile and we want to be part of that growth."

Financing remains the biggest challenge for electric bus projects, and while multilateral banks are a viable option, they can take time to produce ...