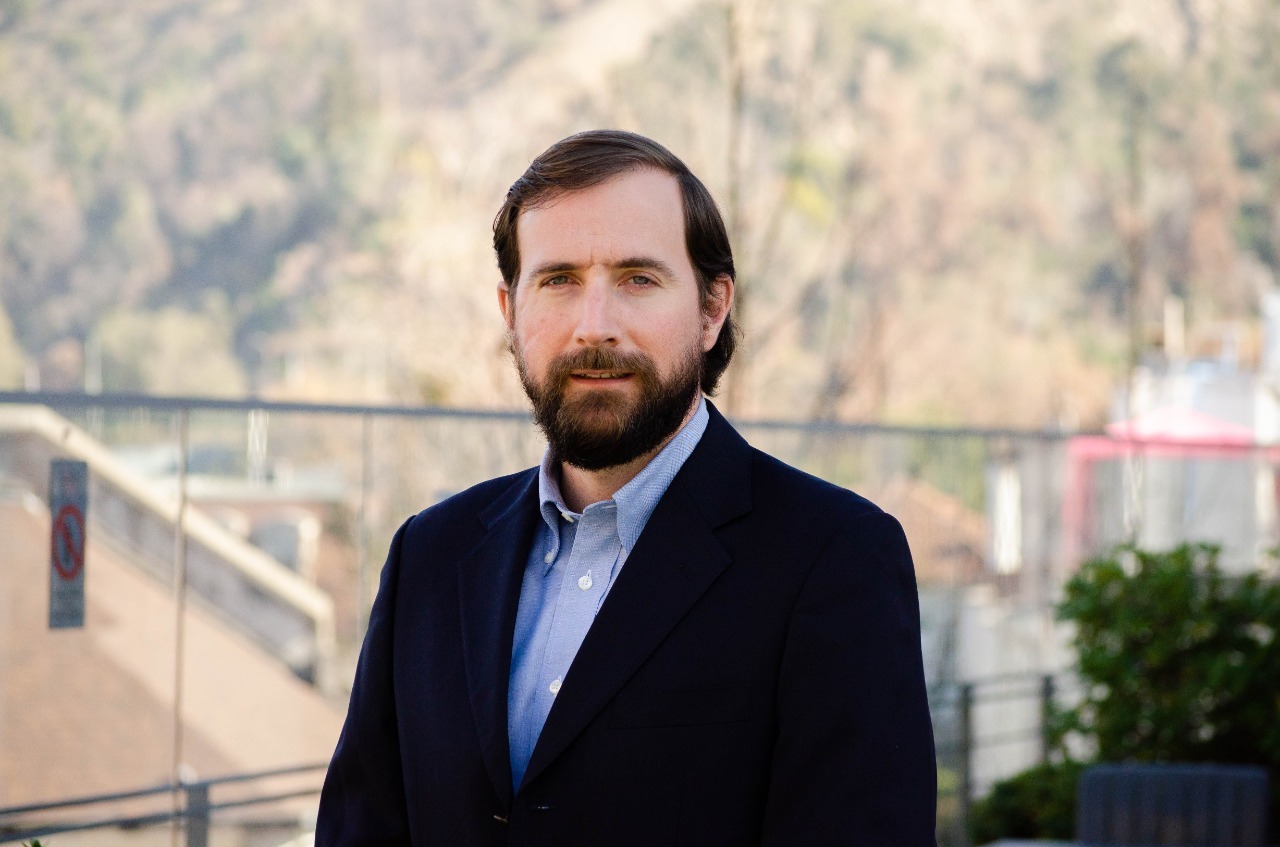 Business digitization in Latin America skyrocketed during the pandemic, so professionals in sectors such as construction, mining, and agriculture had to retrain and acquire digital skills, which, however, led to a widening gap between digitally skilled and unskilled workers.

Otic CChC plans to use distance learning and virtual reality for staff training and will soon begin piloting digital solutions to test how these technologies can help train frontline workers.

"What is sought through this pilot is to identify which things work and which don't, in order to then bring these conclusions to the market," he said.

Otic CChC and distance education company Flip carried out a joint study on the barriers to the use of e-learning.

"One of the first conclusions was to show that companies see training as a competition against productivity, when it is the opposite," Garay said. It’s also often assumed that online courses are lower quality than face-to-face courses.

The study showed that 54% of workers over 50 do not feel comfortable interacting with virtual training.

Another difficulty is that 80% of workers in frontline roles don’t have access to a computer and little training space. But 80% also use their own smartphone to complete training.

“Although most of the workers have a smartphone, not all of them have a data plan or are not willing to spend it on training that the company should provide,” said Garay. Content providers should offer downloadable material for offline consumption, he added.

These issues will be tested in the pilots.

Virtual reality is still not widespread enough due to high costs, although it will become increasingly common, Garay said. "This is seen in mining, which has much more comfortable budgets, but it is difficult to see in companies such as construction or retailers due to budget restrictions," he said.

“The grace of face-to-face training is that workers learn by doing, and that is why virtual or remote training does not seem effective. This is what virtual reality comes to solve a little,” highlighted Garay.

An expert from Moody’s outlines the execution risks that the Argentine authorities are facing, while also commenting on other Latin American countr...

BNamericas latest infrastructure survey found that the outlook of industry actors in Latin America has soured under the shadow of political uncerta...

Want to read more information about The upsides and downsides of digital staff training?