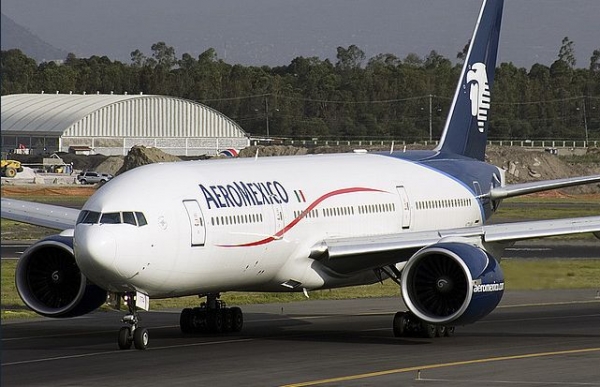 Traffic at Tijuana's airport increased 40.8% last month due to the opening of a new pedestrian skywalk bridge which links the airport to the city of San Diego, California.

An estimated 30% of passengers who arrive to the Mexican city are expected to cross the border using this new facility, Enrique Valle executive director at the Cross Border Xpress (CBX) bridge was quoted as saying in local paper El Financiero.

The Tijuana airport continues to position itself as a leading option for entry to Southern California, due to its competitive rates and the recent opening of the CBX, GAP said in a release.

The cross-border bridge registered a market penetration of approximately 15.0% of the Tijuana airport's total passengers in February, with more than 63,000 users, according to GAP.

GAP expects around 1mn passengers to use CBX annually.

GAP manages a total of 13 airports, including the one in Tijuana.

The CBX was inaugurated in December last year with an investment of US$120mn.

CBX is used exclusively by Tijuana passengers crossing into or coming from the US, and the bridge is accessible in San Diego County via bus or shuttle service.

At just over 390 feet long, passengers can cross the bridge in about five minutes.