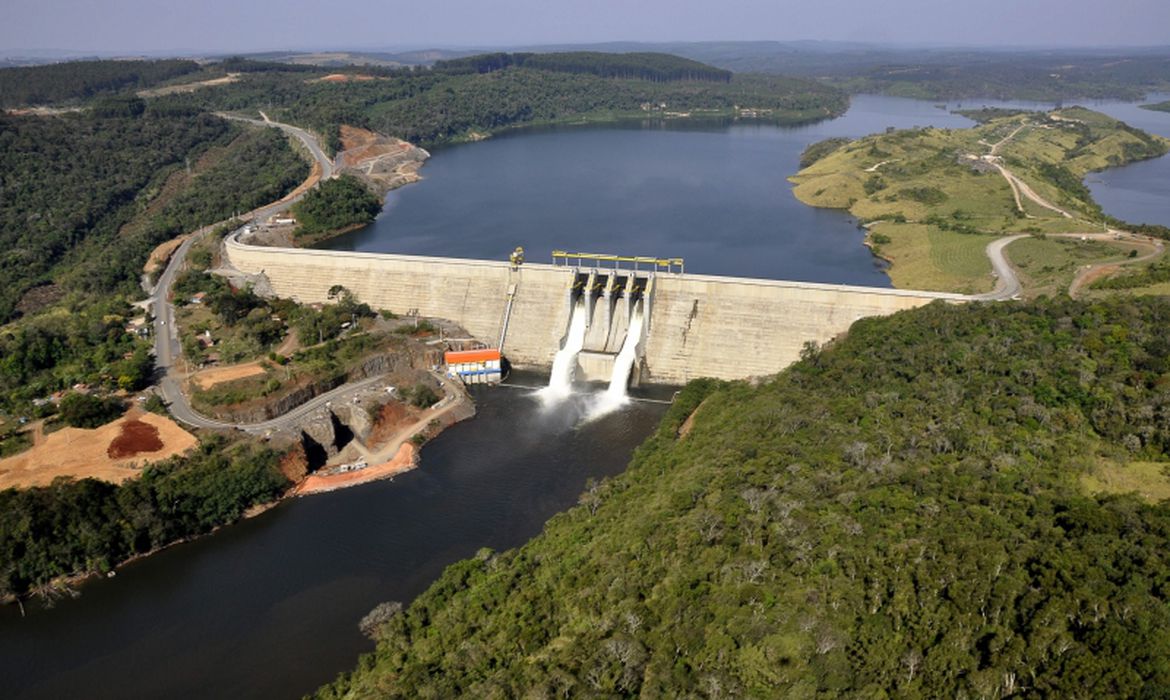 After a year of record drought across the country, Brazil’s main hydroelectric storage system reached the highest water levels for the month of June in a decade, according to national grid operator ONS.

Reservoirs in the southeast/center-west region ended June at around 65% of capacity, up from only 29.1% on the same date last year.

Reservoir levels in the southeast/center-west are forecast to reach 62.1% of capacity at the end of July, while those in the north, south and northeast regions are projected to reach 96.8%, 86.6% and 80.9%, respectively.

Since Brazil is highly dependent on hydroelectric power, water storage levels directly impact energy prices, both in the regulated and free markets.

Daniel Ito, strategic monitoring manager at Esfera Energia, believes that the local free market price index PLD is likely to go up as the water levels in the southeast/center-west reservoirs decline until the beginning of the next rainy season in October-November.

After that, the variation of the PLD will depend on the levels of rainfall, “but there is no expectation of a price explosion this year,” he told BNamericas.

Nevertheless, Ito highlighted that the migration of consumers to the free market should continue, due to the increases in regulated prices, particularly considering the high inflation and rising fuel costs due to the war in Ukraine.

“Even with the proximity of rate reductions due to the action on the ICMS [tax], the free energy market will continue to be attractive,” Ito said.

Regiane Yamanaka, market intelligence manager at Atiaia Renováveis, believes that the PLD is expected to continue at low levels for the next few months of 2022, given the favorable conditions of the water reservoirs.

Yamanaka also thinks the migration to the free market will continue to rise, as customers tend to have better management and reduced energy costs in the non-regulated environment.

She pointed out that 5,563 consumer units migrated to the free market in 2021, a record number that increased its share of the total electricity market to 34.5%.

“There are still about 70,000 consumer units with monthly consumption close to 5GWa that could now migrate to the free market,” Yamanaka said.

The Finnish company’s VP for the Americas, Risto Paldanius, spoke with BNamericas about the local outlook.

Industrial unit will have a production increase of 30%. In addition, there will be a 15% increase in energy efficiency and a 30% reduction in the c...

Equatorial Energia: 'We will be a major provider of infrastructure for 5G'